Differently-Abled Man Killed On Suspicion Of Cow Slaughter In Jharkhand

Police said five persons have been detained for questioning in connection with the incident. 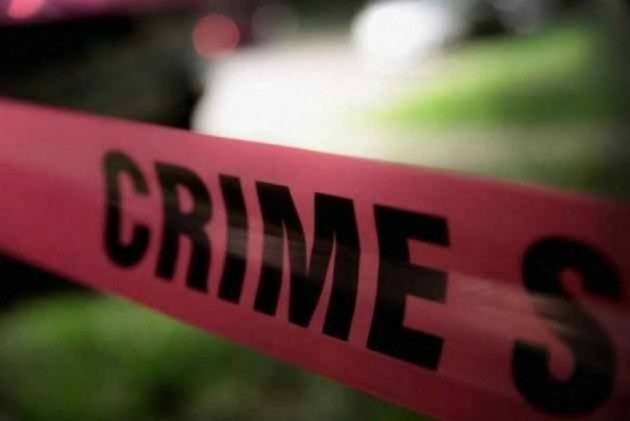 A differently-abled man was killed and two others were seriously injured when a mob allegedly thrashed them on suspicion of slaughtering a cow, in Jharkhand's Khunti district, police said on Monday.

The incident happened after local residents allegedly saw Kalantus Barla, Fagu Kacchap and Phillip Horo with the carcass of a cow near a river at Jaltanga village on Sunday and beat them up, a police officer said.

While Barla died on the way to the hospital, Kacchap and Horo are being treated at the Rajendra Institute of Medical Sciences in Ranchi, the officer said.

Police said five persons have been detained for questioning in connection with the incident, following which villagers gheraoed Karra police station on Sunday demanding their release.

The villagers ended their gherao after Sub-divisional Police Officer Rushabh Jha assured them that the detained persons would be released if they were found innocent.

DIG Amol Venukat Homkar told PTI, "Five persons have been detained and a preliminary investigation has found their involvement in the incident. The process of identification is on."

During an inspection of the spot, police did not find any carcass but there was evidence that the persons were beaten up by the mob, Homkar said.

However, no arrests have been made so far, he added.