Home Ministry took the decision after the EC gave its nod for extending the tenure of Patnaik in view of Delhi Assembly polls. 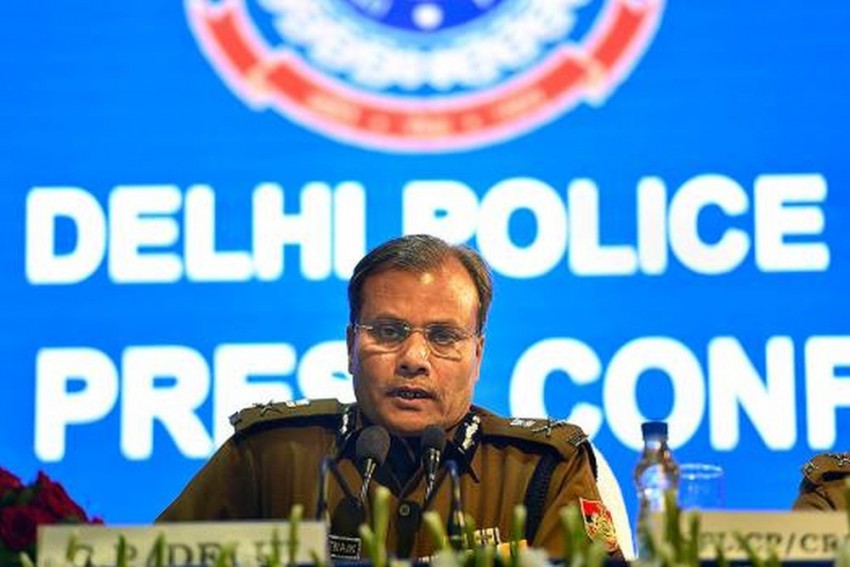 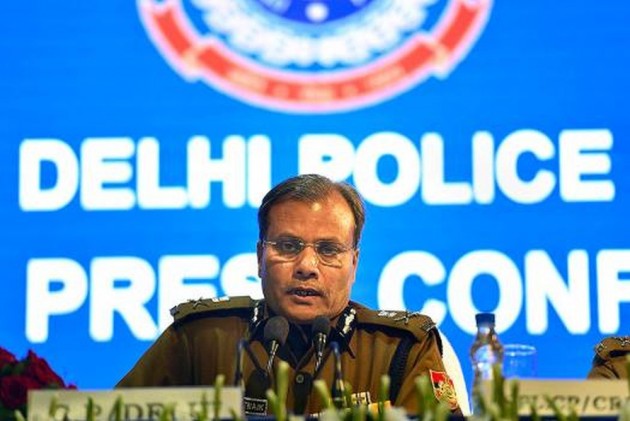 Delhi Police Commissioner Amulya Patnaik on Friday got one month's extension in his service till February-end "in public interest", the Home Ministry said.

The decision has been taken after the Election Commission gave its nod for extending the tenure of Patnaik in view of the Assembly polls in the national capital.

"The approval of the competent authority is hereby conveyed for the extension in service of Patnaik for a period of one month beyond his date of superannuation i.e. January 31, 2020 in relaxation of rule 16 (1) of the All India Services (Death-cum-Retirement benefits) rules, 1958 in public interest," the ministry said in the order.

The 1985-batch officer of AGMUT cadre was supposed to retire on Friday. Patnaik was appointed the Delhi Police chief in January 2017.

As Delhi is poll-bound, the Election Commission's permission is needed for new appointment or extension in service of key government officials.

Delhi will go to polls on February 8 and the counting of votes is scheduled to be held on February 11.