The court ruled that prisoners out on interim bail must either surrender or apply for fresh bail. 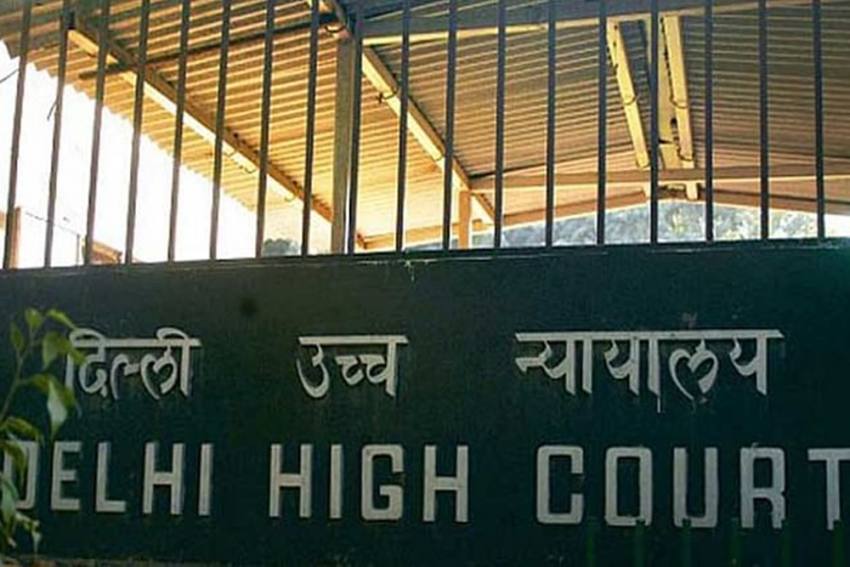 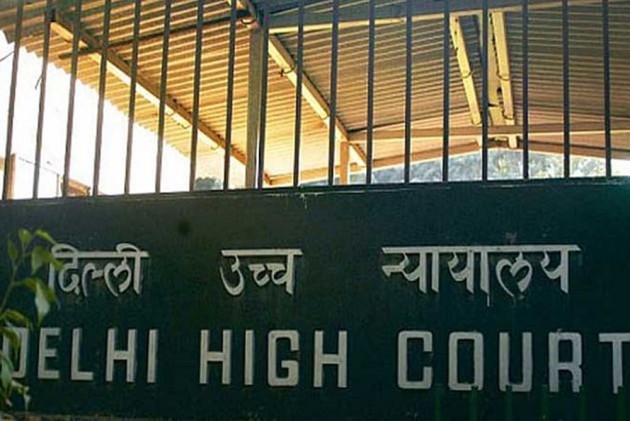 The Delhi High Court has ordered 2318 prisoners involved in heinous crimes to either surrender in a phased manner by November 13 or apply for fresh bail.

The High Court has further directed 356 persons, who are out on bail due to its own order, to either surrender or file applications for the extension of their interim bails before the concerned benches of the court. All these accused were either granted bail or got it extended after the Delhi High Court had passed an order on March 25 to decongest the prisons in view of the COVID-19 pandemic. The court kept extending the order till August 24.

The court has also requested a high-powered committee, on whose recommendation 2907 prisoners involved in minor crimes were granted bail, to take a decision within ten days from October 20.

The matter came up for hearing before the bench of the Chief Justice of the High Court after Vinod Yadav, Additional Session Judge, Karkardooma Court, requested it to issue an appropriate guideline to deal with interim bails of accused of Delhi riots cases.

On October 15, the Delhi government filed a status report stating that six prisoners were suffering from COVID-19, of which three had recovered and the remaining three admitted to LNJP hospital. It further said that 2,318 prisoners involved in heinous crimes and 2,907 prisoners involved in minor cases were granted interim bail by various district courts on the recommendation of the high-powered committee constituted to decongest the prisons in view of the coronavirus pandemic. Another 356 persons were granted bail by the Delhi High Court.

But Amit Prasad, Special Public Prosecutor appearing for Delhi Police, highlighted the fact that “the undertrials in riots cases, who were granted interim bails on humanitarian grounds for short periods are covered under the ambit of the orders passed by this court and their interim bails are extended from time to time. About 20 such accused are on interim bail at this time.”

After going through the argument, the three-judge bench headed by the Chief Justice said, “We deem it proper to modify our order dated 25th March 2020 which was lastly extended on 24th August 2020…As far as the first category of 2318 undertrials involved in heinous crimes, who were granted interim bail by the District Courts, there shall be no further extension of interim bails under the orders of this Court,” the bench said.

However, to facilitate their surrender before jail authorities and to avoid any inconvenience to the jail authorities during the surrender of a large number of undertrials, the court provided a schedule based on the location of lower courts in various districts and asked the prisoners to surrender starting from November 2 to November 13.

The High Court also said that the “prisoners are at liberty to move the respective courts for extension of their interim bails and the concerned courts shall consider the said applications for extension of interim bails on its own merits and take a decision accordingly without being influenced by any order passed by this Court in the past.”