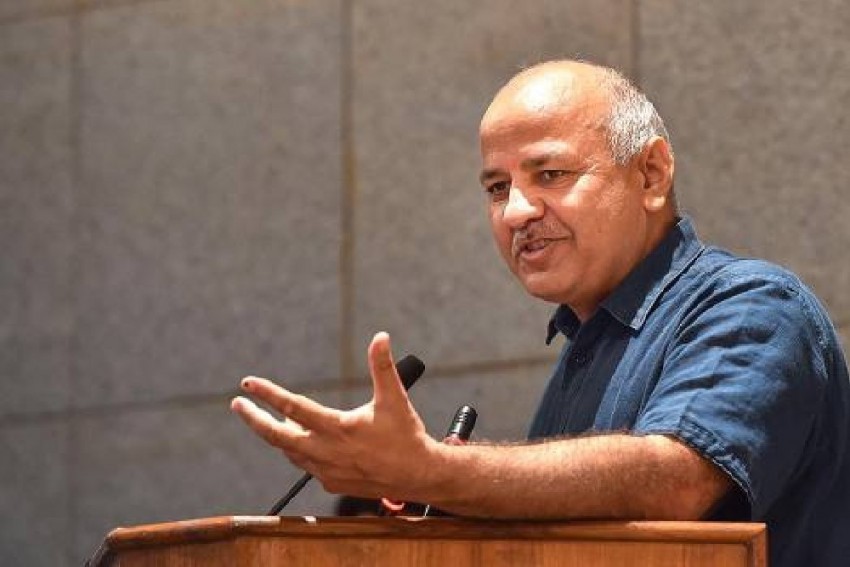 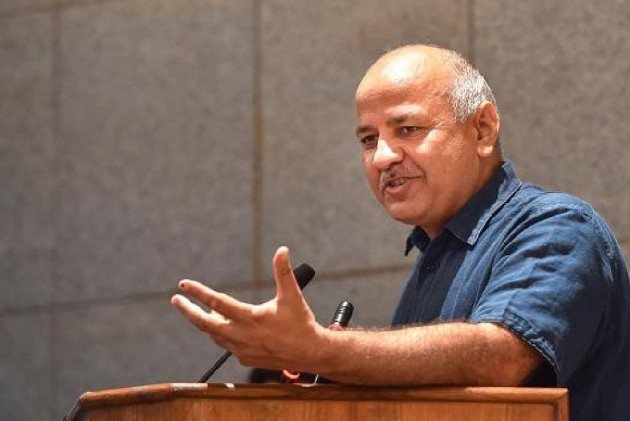 The Delhi government has formed a five-member committee to work on the 'Deshbhakti curriculum' to be introduced in its schools to "redefine” the existing narrative on nationalism, Deputy Chief Minister Manish Sisodia said here.

The narrative is "currently limited to chanting ‘Bharat mata ki jai’", Sisodia said and stressed that children must learn that nationalism means doing your bit for the country in everyday life.

Sisodia, who is also the Education Minister of Delhi, rejected suggestions that the Aam Aadmi Party Government was trying to ape the BJP agenda ahead of the Assembly polls, saying “nationalism is neither the BJP's nor the AAP's".

"Many people have been calling me saying that nationalism is the BJP’s agenda why is the AAP doing this," Sisodia said.

“Our definition of nationalism is very different. Patriotism is not just about chanting ‘Bharat mata ki jai’ but doing your bit for the country. A child needs to learn that when somebody jumps a red light or pays a bribe, he or she is cheating the country and that is what the curriculum will be all about,” he told PTI in an interview.

Sisodia said a committee of five members including officials from SCERT, education researchers and teachers has been formed to work on the curriculum draft.

The chief minister is likely to meet the team in the coming week, he added.

“When we announced the nationalism curriculum introduction, I was told this is the BJP’s agenda not yours. I was like -- can somebody own patriotism?

"The more I discussed about the idea I was told these are citizenship etiquettes and not patriotic traits. This is where the problem is.

“We knew that the moment the word ‘nationalism’ comes, it will be seen in a negative context but why should we refrain from doing so,” he said, adding the move has nothing to do with upcoming Assembly elections in Delhi.