Panda, a four-time member of Parliament, was elected to the Lok Sabha from Kendrapara constituency of Odisha in 2014. He was suspended from the BJD for "anti-party activities" on January 24, 2018. 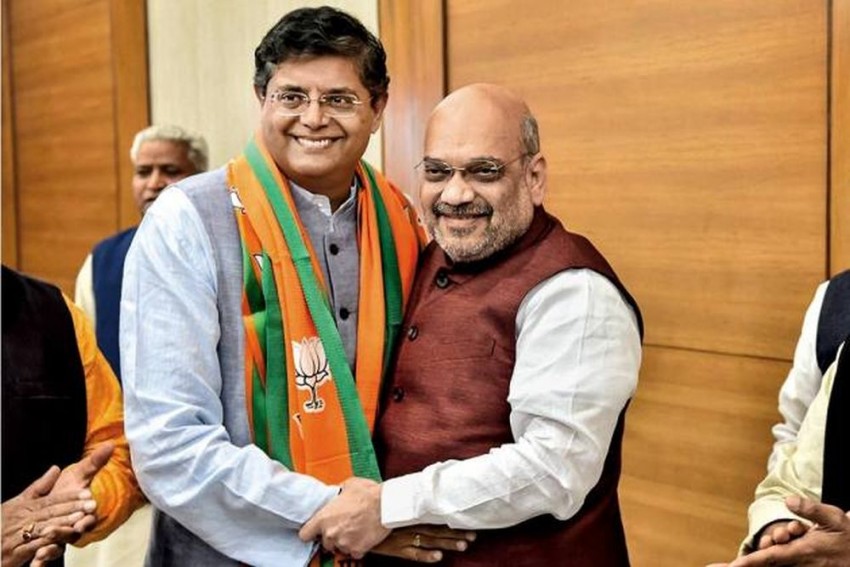 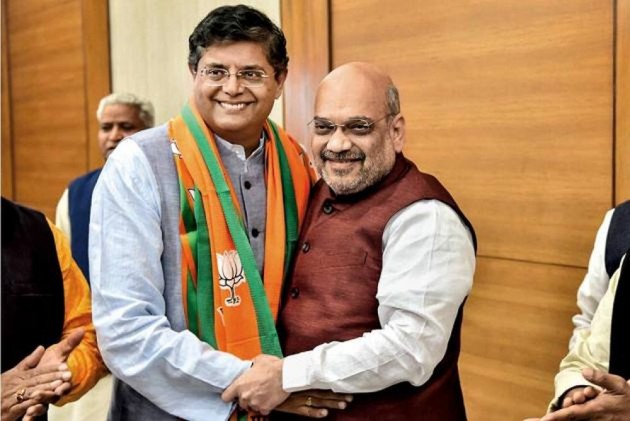 Odisha leader Baijayant Jay Panda, who joined the BJP on Monday, was appointed the party's vice president and spokesperson on Friday.

BJP president Amit Shah's decision to give him an important organisational responsibility signals the importance the party has given him as it looks to improve its tally in the eastern state during the coming Lok Sabha polls.

Panda, a four-time member of Parliament, was elected to the Lok Sabha from Kendrapara constituency of Odisha in 2014. He was suspended from the BJD for "anti-party activities" on January 24, 2018.

Having been at loggerheads with Odisha Chief Minister and BJD chief Naveen Patnaik for months, Panda,  who owns an Odisha-based media group, finally quit the party on May 28 last year, two weeks after he tendered his resignation as the Lok Sabha member.

He was also elected to the Lok Sabha in May 2009 from Kendrapara parliamentary constituency. Earlier, he twice represented his state in the Rajya Sabha between 2000 and 2006.

One of the founding members of the BJD, Panda worked in the corporate sector before joining politics.

Assembly polls in the state will be held simultaneously with the Lok Sabha elections.

The BJP had won only one of its 21 Lok Sabha seats in 2014 but is hopeful of putting up a much better show in the state after it emerged as the main challenger to the BJD in the local polls.