CPI MP Binoy Viswam has claimed that the recently passed farm laws violate Articles 100, 107, 14, 19 and 21 of the Constitution. Viswam has filed a writ petition in the Supreme Court challenging the constitutional validity of the farm laws. 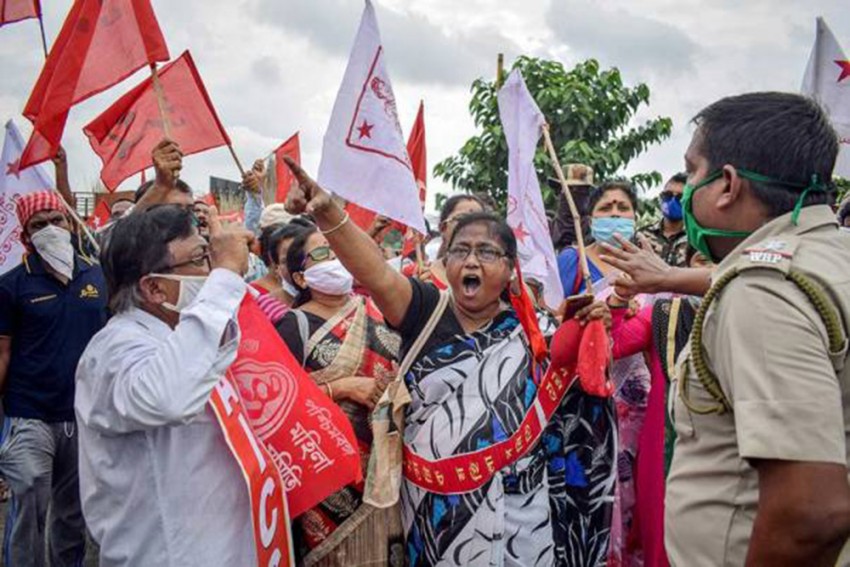 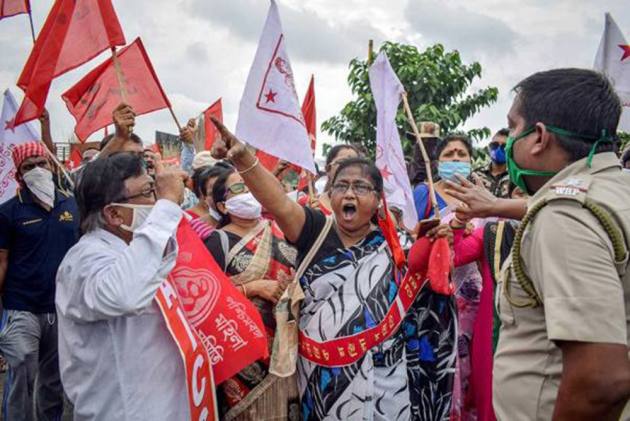 CPI MP Binoy Viswam on Monday filed a writ petition in the Supreme Court challenging the constitutional validity of the newly enacted agriculture laws. Urging the apex court to strike down the farm laws, Viswam in his petition, alleged that the farm legislations violate India’s federal structure.

"The petitioner also charges parliament to have no legislative competence to enact the legislations as being in violation of the division of subjects under Schedule VII of the Constitution," Viswam’s petition stated.

Numerous farmers’ organisations and opposition parties throughout the country have termed these legislations as being “anti-farmer” and have demanded their revocation.

So Who Really Runs This Country?