NCP state chief and senior minister in the Maharashtra government, Jayanta Patil on Sunday had said that there was no requirement of the home minister's resignation. 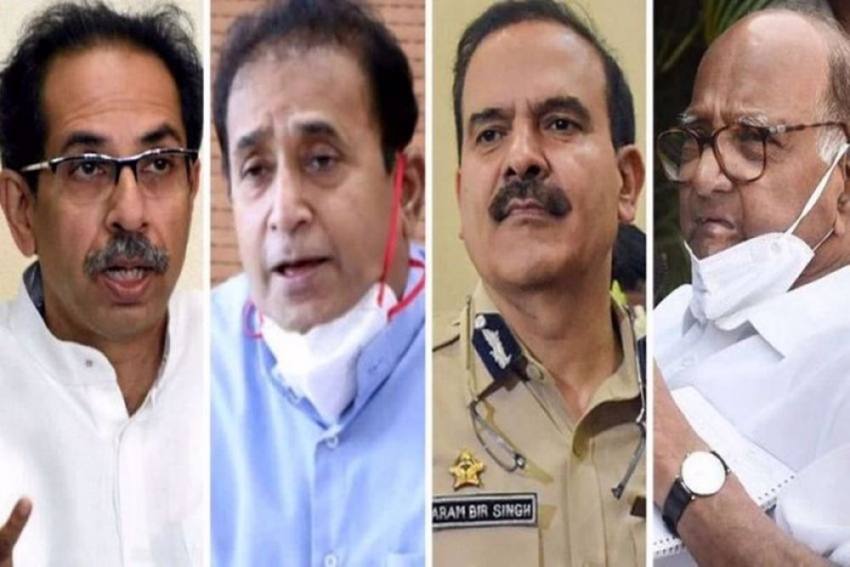 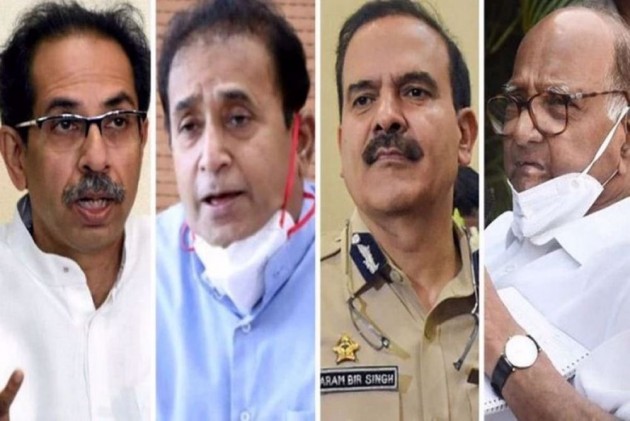 Maha Vikas Aghadi, Shiv Sena, Nationalist Congress Party and Congress leaders will hold a crucial meet today to decide on the fate of Maharashtra Home Minister Anil Deshmukh. While the leaders of the ruling alliance clearly stated that Deshmukh won’t step down from his post, demands for his removal grew louder after former Mumbai Police Commissioner Param Bir Singh alleged that the state Home Minister wanted police officers to collect Rs 100 crore monthly from bars and hotels in Mumbai.

Ahead of the key meeting, Maharashtra minister and NCP leader Nawab Malik said that the former top cop’s letter has raised questions since it was written after his transfer.

All developments in the case here:

1. Following the arrest of police officer Sachin Vaze in the case of the explosives-laden car found outside Mukesh Ambani's house in Mumbai, Param Bir Singh was removed from his post as the city police commissioner. He claimed that he was made a scapegoat.

2. In an eight-page letter to Chief Minister Uddhav Thackeray, Singh alleged that Deshmukh used to call police officers to his official residence and give them a "collection target" from bars, restaurants, and other establishments.

3. The minister rejected Singh's allegations, claiming that the former Mumbai police chief was trying to save himself from further action with false claims. He even said that he would file a defamation case against Singh.

4. BJP workers and party leader Devendra Fadnavis had demanded the resignation of the home minister saying that there was no moral ground left for the Shiv Sena- led Maha Vikas Aghadi (MVA) government to remain in power.

5. Deputy Chief Minister Ajit Pawar and NCP's state unit president Jayant Patil met party president Sharad Pawar on Sunday. Patil after the meeting had said that the resignation of Deshmukh was not required.