A police complaint was registered at the Panaji town police station on Friday after unidentified persons flung a bottle at BJP's Sidharth Kuncalienkar’s car. 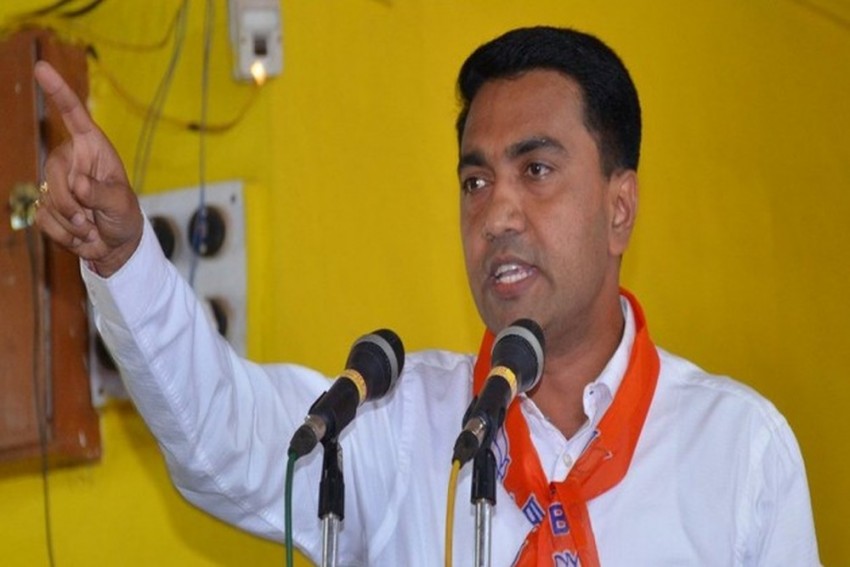 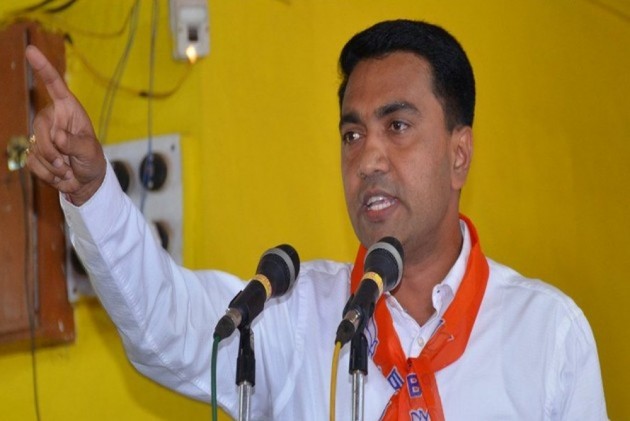 The Congress on Saturday demanded the resignation of Goa Chief Minister Pramod Sawant, claiming that the BJP-led coalition government was unable to even track down those responsible for the alleged attack on its own party's candidate for the Panaji Assembly bypoll.

Addressing the media at the state Congress headquarters in Panaji, party spokesperson, Trajano D'Mello said that the attack on Sidharth Kuncalienkar could have been stage-managed by the Bharatiya Janata Party (BJP).

"Chief Minister Pramod Sawant has to resign for the next 48 hours to facilitate the May 19 election and ensure that it is conducted in a free and fair manner," D'Mello said.

A police complaint was registered at the Panaji town police station on Friday after unidentified persons flung a bottle at Kuncalienkar's car.

According to the complaint, Kuncalienkar was traveling along with a friend late on Thursday night in Panaji's Mala ward, when the miscreants riding a two-wheeler flung a bottle at his car's windshield.

Sawant on Friday had assured that the culprits would be arrested within hours.

The Congress claimed, that the inability of the police to arrest the accused persons involved in the attack on a BJP candidate, showed that the BJP-led coalition government was ineffective.

"The Chief Minister should hand over the charge of his government to the Governor because he is ineffective or accept that the attack was stage-managed by the BJP itself ahead of the by-elections," D'Mello said.