The pharma company official was questioned on Saturday over alleged excess stock of the Remdesivir drug and was later allowed to leave after he produced necessary documents. 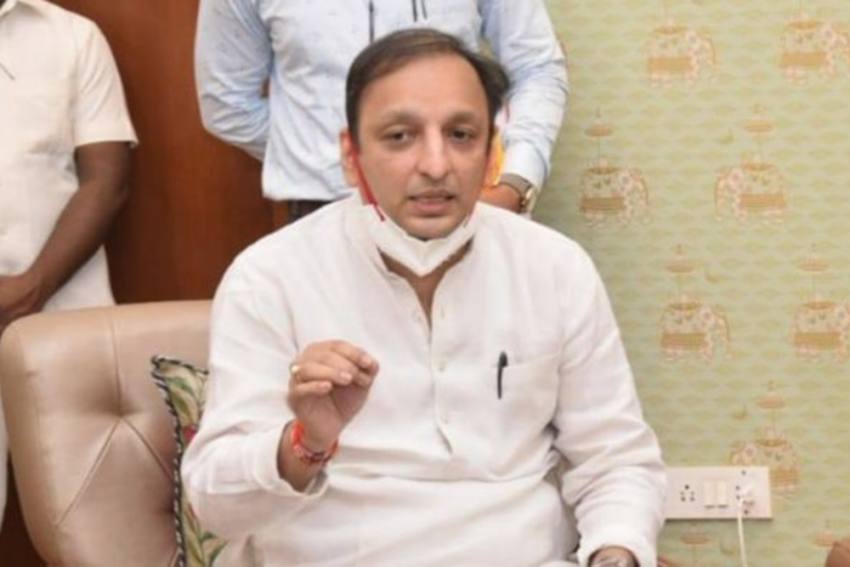 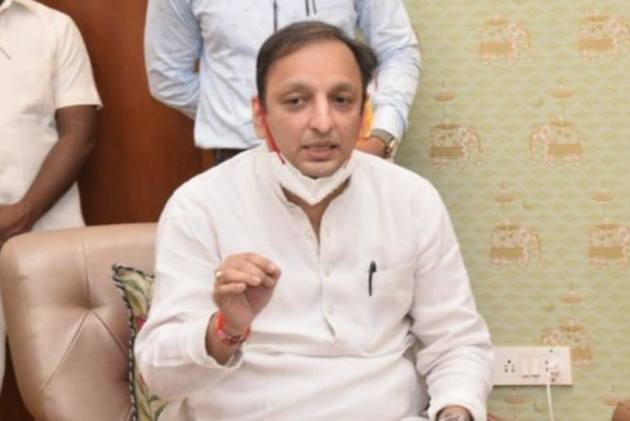 The Maharashtra Congress and the Aam Aadmi Party on Sunday accused the Bharatiya Janata Party (BJP) of pressuring the Mumbai Police for questioning the director of a Daman-based company supplying Remdesivir drug, which is in high demand for treating Covid-19 patients.

The pharma company official was questioned on Saturday over alleged excess stock of the Remdesivir drug and was later allowed to leave after he produced necessary documents, a police official earlier said.

BJP leader Devendra Fadnavis said that four days ago, they had requested Bruck Pharma to supply them Remdesivir, but they couldn't until permission was given.

The Leader of Opposition in the state Assembly also said he spoke to Union minister Mansukh Mandaviya and they got the permission of the Food and Drug Administration (FDA).

The opposition BJP in Maharashtra objected to the pharma executive's grilling by the Mumbai Police, saying the Shiv Sena-led government in the state was playing politics amid the pandemic.

The Sena shares power with the NCP and Congress in Maharashtra.

State Congress spokesperson Sachin Sawant in a series of tweets said, "Absolutely astonishing to see both LOPs @Dev_Fadnavis ji & @mipravindarekar ji putting pressure on @MumbaiPolice for a businessman. What is the fault of police?

They had intelligence that a large stock of 60000 viles (sic) of Remdesivir is hiding with exporters of Brook Laboratories which is not reported."

"After export ban, company must inform central drug standard control organisation (CDSCO) and state FDA details of stock left with them. Mumbai police had called director for Inquiry but hekept evading. After 2 days he came. But BJP leaders became so upset that they personally rushed for his support," Sawant alleged.

He asked that amid the pandemic, when there is a shortage of Remdesivir, what do you expect from police?

"Can't they call anyone for Inquiry? Do bjp leaders take such steps for common people," Sawant asked in a tweet.

Meanwhile, the AAP said Devendra Fadnavis has claimed that BJP leader Prasad Lad went to Daman on behalf of the BJP and met Bruck Pharma officials.

"He used their central government to give the exporter permission to sell locally and then the BJP purchased stock of Remdesivir from Bruck Pharma," AAP leader Preeti Sharma Menon alleged in a statement.

She said political parties are registered with the Election Commission, and not the Charity Commissioner.

"It is illegal for a political party to buy drugs, medicines or any other articles for the purpose of donation. The shroud of charity can easily be used to bribe citizens, hence our Constitution andthe Representation of the People Act 1951 have explicitly stated that political parties cannot do charity," she said.

Fadnavis is openly stating that the BJP bought Remdesivir for charity, hence immediate action must be taken against him, the BJP and its office-bearers for this "illegal act", the Arvind Kejriwal-led party said.

The AAP also accused the BJP ofplaying cheap politics against states where other parties are in power.

"It is not beyond imagination that the purpose of buying this large quantity of stock was for hoarding and denying it to citizens. This act tantamounts to murder and the AAP demands that the chief minister investigate this action fairly and publicly," the statement said.

"All TV channels have broadcast videos of Fadnavis and other BJP Leaders browbeating police officers and thwarting an investigation. Had any common citizen done that then he would be charged with IPC Section 353 and thrown behind bars," it said.

The AAP demands that action be taken against the BJP for "indulging in hoarding and breaking the law by indulging in illegal charity," it said.

A police official earlier said the pharma company director had stocked at least 60,000 vials of the drug.

"The state and central governments had allowed him to sell the stock, originally meant for export, in the domestic market due to scarcity of the drug used to treat coronavirus patients," he said.

Fadnavis claimed that a Maharashtra minister's officer on special duty called the pharma executive and asked him how he could provide Remdesivir on the appeal of opposition parties.

The pharma executive was picked up from his house on Saturday night by 10 policemen, Fadnavis said, describing the action as beyond his imagination.

He said the state government was harassing the Daman-based pharma official as BJP leaders approached him for the supply of the antiviral medication to the state.

Kumbh Mela 2021 | Returnees In These States Will Have To Stay In Quarantine; Check Full List