Congres Will Try To Build Ram Temple In Ayodhya If Elected To Power: Harish Rawat 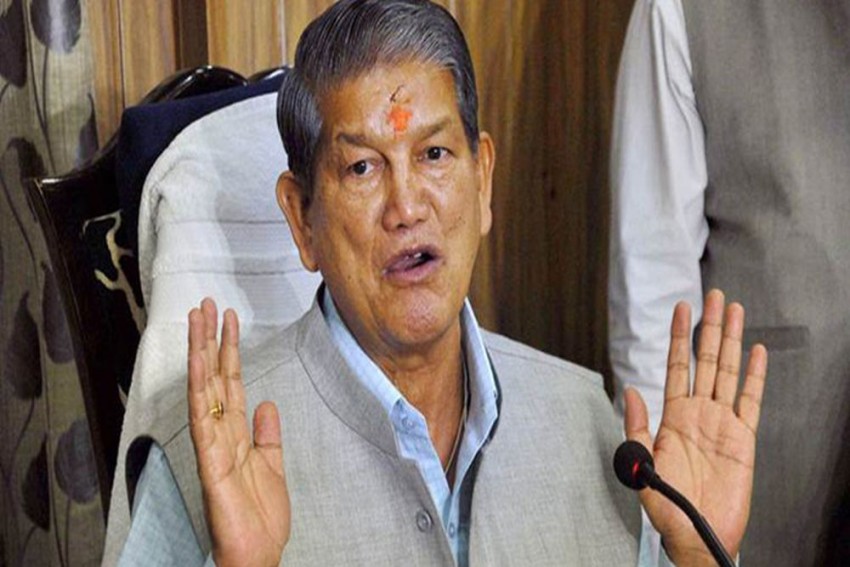 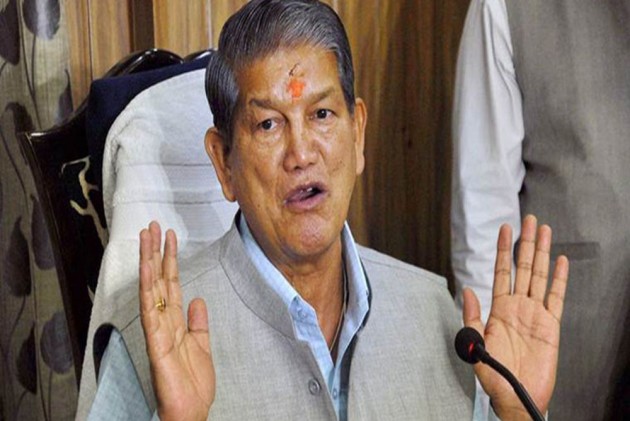 AICC general secretary and former Uttarakhand Chief Minister Harish Rawat on Friday said the Congress will try its best to fulfil the demand of building the Ram Temple if it comes to power at the Centre after the Lok Sabha polls even as he described the Congress party as the only one which had taken serious steps in the past towards construction of a Ram temple in Ayodhya,

"My statement on Ayodhya is already in public domain. I have been saying that if elected to power at the Centre, the congress will try its best to build a Ram temple there. My stand on the issue should also be considered as the party's view," Rawat said at a press conference in Dehradun.

He said even senior BJP leader Subramanian Swamy had acknowledged the fact during an interaction with him that it was the Congress which had made serious efforts towards the construction of a Ram temple in Ayodhya twice while in power.

Accusing the BJP of doing politics over the issue, he said the Centre should play the role of facilitator on the construction of a temple.

Targeting the BJP over the Pulwama terror attack, Rawat said the saffron party was giving the tag of being a nationalist only to Prime Minister Narendra Modi which was wrong.

"Why is only Prime Minister Modi being reckoned as a nationalist. I have strong objection to it. Every citizen of India is a nationalist. I am also a nationalist and so are you," he said, adding that the entire nation stands together over the martyrdom of the soldiers.

Reacting to the budget for Uttarakhand tabled by the state government, the former chief minister expressed disappointment over it saying there was nothing new in it except that some old proposals moved by his government had been incorporated into it under new names.

He said the scheme of reviving NGOs which was introduced during his tenure has been incorporated into the budget under the name of Deendayal Upadhyay.

"I want to ask how many NGOs the BJP government has revived during its tenure which was the main objective of the scheme," he said.

"Growth rate is racing up like the bullet train but agricultural growth rate is at its lowest which is a matter of concern," he said.