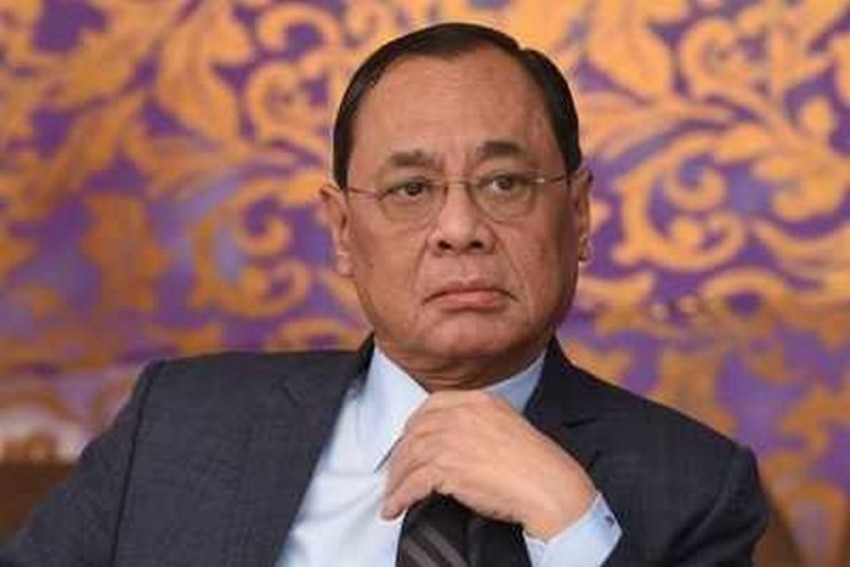 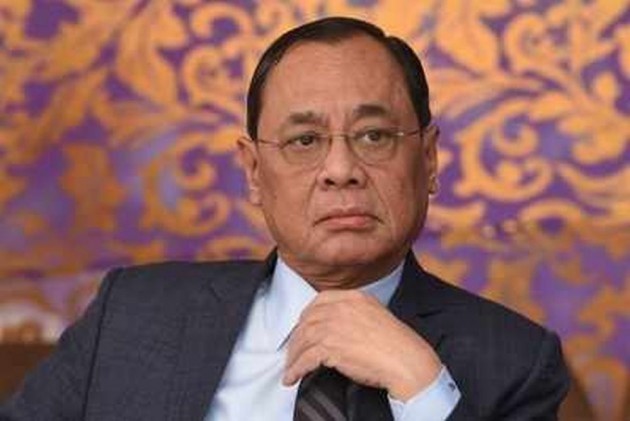 Expressing its "deep reservation" against the "procedural impropriety" shown by Chief Justice Ranjan Gogoi in dealing with the sexual harassment allegations against him, the Supreme Court Advocates on Record Association (SCAORA) on Monday said the charges against Justice Gogoi should be dealt with as per established procedure.

As the apex court reassembled after the weekend recess in the backdrop of the stunning allegations by a former court staffer, the SCAORA said the charges against Justice Gogoi should be dealt with as per established procedure.

The allegations by a former court staffer cropped up against Justice Gogoi on Saturday prompting him to convene an urgent extraordinary hearing by a three-member bench headed by him during which he asserted that the charges by a former apex court staffer were "unbelievable".

The allegations by the woman, who had worked at Justice Gogoi's home office in Delhi, dates back to October last year.

"The allegations of the ex-employee of the Supreme Court have to be dealt with as per the established procedure of law and law must be applied in each and every case uniformly," the top court lawyers' body said in a resolution passed on Monday.

The Supreme Court Employees Welfare Association on its part came out in support of Justice Gogoi, claiming that the allegations were "false and fabricated".

The association, in a one-page resolution, said it strongly condemned the "false, fabricated and baseless allegations" against the CJI which is aimed at maligning the institution of judiciary.

"The Supreme Court Employees Welfare Association on behalf of all the employees strongly condemns the false, fabricated and baseless allegations against Chief Justice of India Ranjan Gogoi," it said.

The SCAORA, which is a body of lawyers comprising advocates empowered by the apex court to file pleadings on behalf of parties in the top court, sought immediate appointment of a committee headed by full court of the apex court to impartially investigate and inquire into the allegations and give an independent finding.

"It is therefore resolved that the SCAORA strongly disapproves the manner in which the complaint was dealt with and seeks enquiry and action in the above matter..." it added.

Justice Gogoi said during the Saturday hearing that the allegations were part of a conspiracy by some "bigger force" to "deactivate" the CJI's office.

The CJI also said he would not stoop too low even to deny them.

In her affidavit, copies of which were sent to the residences of 22 apex court judges, the woman described two incidents of alleged sexual harassment by Justice Gogoi, days after he was appointed CJI last October and her alleged subsequent persecution.

She was later also made to prostrate before Gogoi's wife and made to rub her nose at her feet in the chief justice's residence, she alleged in her affidavit, adding that her disabled brother-in-law was removed from service at the Supreme Court.

All the 15 benches of the top court, meanwhile, commenced judicial proceedings at 10:45 am, 15 minutes behind the scheduled time, triggering speculation among lawyers about some urgent meetings of the judges.

Digvijaya Singh Asks Did You Get Rs. 15 Lakh? What This Bhopal Youth Said...