The Supreme Court Employees Welfare Association has come out in support of Chief Justice Ranjan Gogoi, against whom allegations of sexual harassment were levelled by a former apex court staffer on Saturday 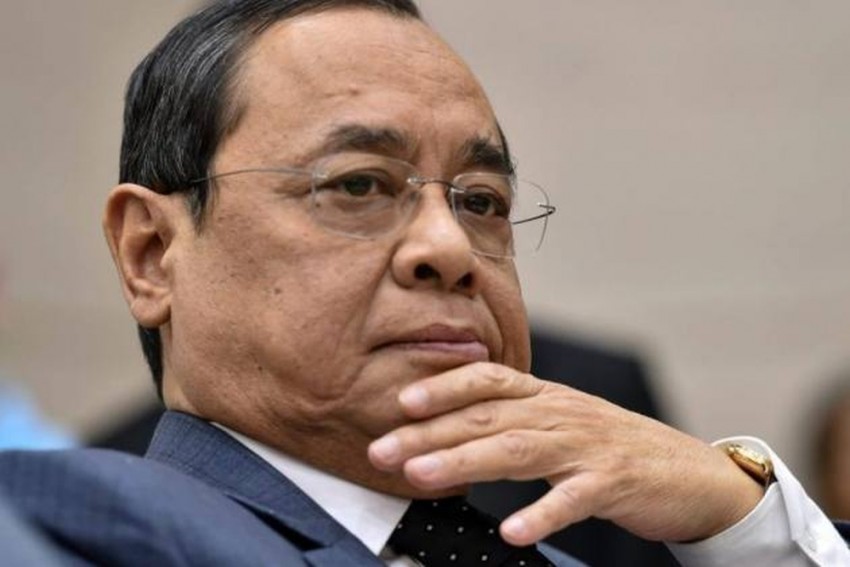 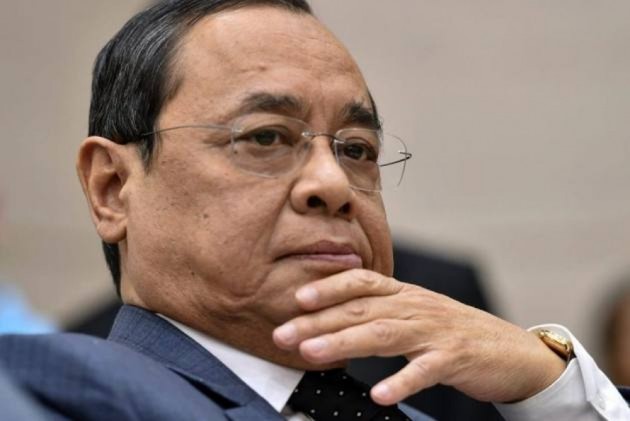 Coming out in support of Chief Justice of India (CJI) Ranjan Gogoi, against whom allegations of sexual harassment have been levelled, the Supreme Court Employees Welfare Association Monday said it strongly condemns the "false, fabricated and baseless allegations" against the CJI which is aimed at maligning the institution of judiciary.

"The Supreme Court Employees Welfare Association on behalf of all the employees strongly condemns the false, fabricated and baseless allegations against Chief Justice of India Ranjan Gogoi," it said in a one-page resolution.

"Such unscrupulous allegations are aimed at maligning the institution. The association re-affirms its pledge to work vigorously to strengthen this august institution. In this hour of time, the entire staff is united and stand firmly with the Chief Justice of India to defeat the malicious attempt of external forces to target the Indian judiciary," the resolution said.

Allegations of sexual harassment had cropped up against the CJI Ranjan Gogoi on Saturday prompting him to convene an urgent extraordinary hearing in which he asserted that the charges by a former apex court staffer were "unbelievable" and part of a conspiracy by some "bigger force" to "deactivate" the CJI's office.

As the allegations by the former woman staffer who had worked at Justice Gogoi's home office in Delhi and dating back to October stunned the judiciary, the CJI had said he would not stoop too low even to deny them.

On Sunday it was reported that Utsav Bains, the lawyer who represented a victim in the rape case against convicted self-styled godman Asaram Bapu,  claimed that “just a few days back” he was offered a bribe of Rs 1.5 crore to frame the Chief Justice in a sexual harassment case. Though Bains has refused to reveal the identity of the person who approached him, he claims that he had turned the offer down as he suspected a “larger conspiracy to make the CJI resign”.

While Bains has, so far, refused to speak to the media on his claims, he wrote a long post on Saturday evening on his Facebook page to describe how he was reportedly approached to “frame CJI in the sexual harassment case”.

Union Finance Minister Arun Jaitley on Saturday also came out in support of Ranjan Gogoi and accused ‘institutional disrupters’ of destabilising the institution of Chief Justice of India (CJI) by lending shoulder to unverified allegations against the head of the apex court.

"It's Time to Stand up With the Judiciary", Jaitley said in his blog, a day after allegations of sexual harassment surfaced against CJI Ranjan Gogoi.