Home  »  Website  »  National  »  'Citizenship Act Has Nothing To Do With Indian Muslims': Shahi Imam Appeals For Restraint Amid Protests

'Citizenship Act Has Nothing To Do With Indian Muslims': Shahi Imam Appeals For Restraint Amid Protests

Shahi Imam explained the difference between the Citizenship Amendment Act and the NRC. 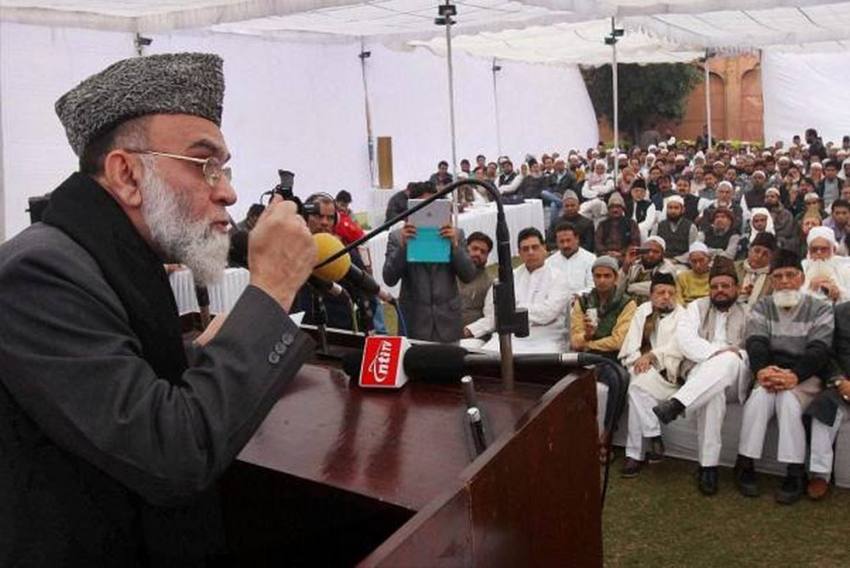 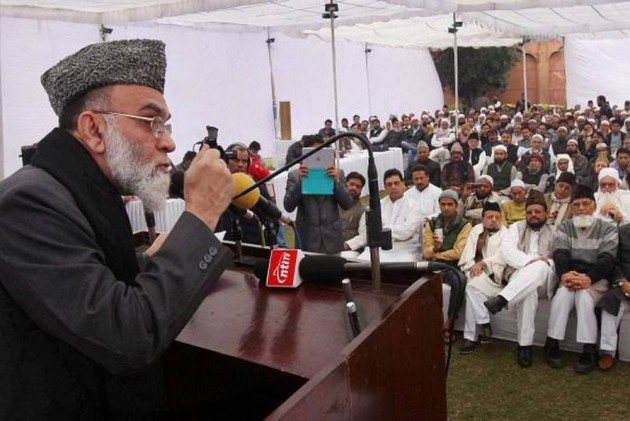 Shahi Imam of Jama Masjid, Syed Ahmed Bukhari, on Wednesday called on the people of the country to exercise restraint and keep their emotions under control while protesting.

In an attempt to pacify the protesters, Bukhari said that the amended Citizenship Act does not affect the Indian Muslims.

He explained the difference between the Citizenship Amendment Act (CAA) and the National Register of Citizens (NRC), saying they are two different things.

"While the CAA has become a law, NRC has been only announced. It has not become a law yet," he further said.

Bukhari also urged the people, including the youth, to not be "provoked by nefarious elements".

Also Read | OPINION: When Did Our Students Become Criminals?

"To protest is the democratic right of the people of India. No one can stop us from doing so. However, it is important that it is controlled. Keeping our emotions in control is the most important part," he said while addressing a gathering in Delhi on Tuesday.

His comments came in the backdrop of an anti-CAA protest which turned violent in northeast Delhi's Seelampur area, forcing police to use tear gas shells to disperse the protesters, who torched two buses on Tuesday.

The police also stopped vehicular movement on the road, which connects Seelampur with Jafrabad, due to the demonstration.

The protest in Seelampur came days after the clashes between police and protesters in Jamia Millia Islamia over the citizenship law.