Last week, a railway station was set on fire by protesters in West Bengal's Murshidabad. 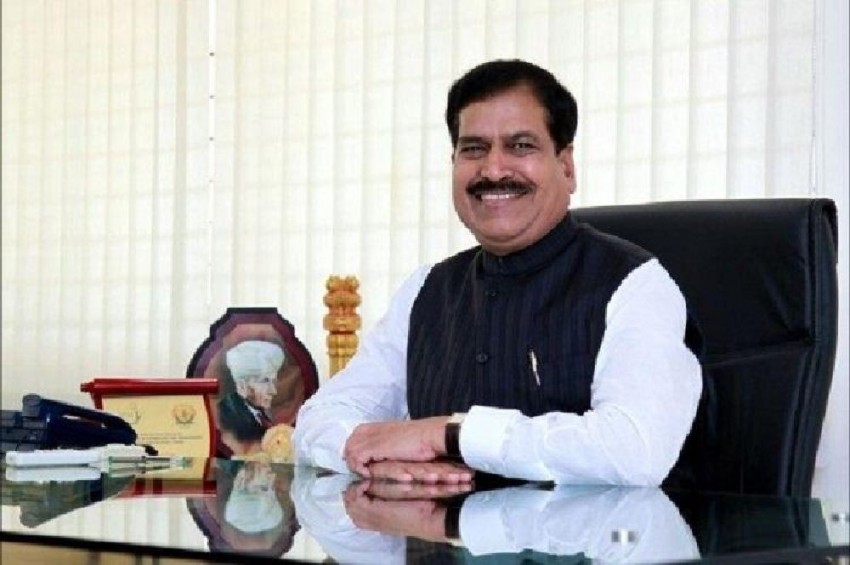 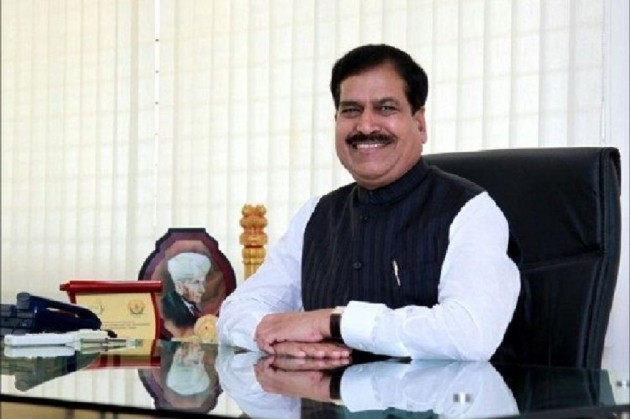 A Union Minister on Tuesday warned that anybody resorting to violence during protests would be shot at sight. The development comes days after a railway station in West Bengal's Murshidabad was set on fire by people protesting against the Citizenship law.

#WATCH Union Min of State of Railways, Suresh Angadi speaks on damage to properties. Says "...I strictly warn concerned dist admn&railway authorities, if anybody destroys public property, including railway, I direct as a Minister, shoot them at sight..." #CitizenshipAmendmentAct pic.twitter.com/VeUpZY7AjX

"...I strictly warn concerned district administration and railway authorities that if anybody destroys public property, including railway,  shoot them at sight," said Union Minister of State of Railways, Suresh Angadi.

Angadi alleged that the opposition parties were instigating the protests against Citizenship law. He said the new law does not pose any threat to anyone, including the Muslims.

He said the Railways already faces a lot of losses in West Bengal and Northeastern states and such the violence cannot be tolerated.

"As many as 13 lakh employees work there day and night to ensure the development and cleanliness of railway infrastructure. But some anti-social elements supported by the opposition create problems," he said.

The minister further asserted that it is taxpayers' money that goes into developing infrastructure.

"If anybody throws stones, the government should take stringent action like Vallabhbhai Patel. Local minorities, some communities are unnecessarily creating problems to destabilise the country's economy," he added.

Eastern Railway on Tuesday cancelled as many as 19 trains due to the ongoing protests.

"In connection with law and order problem in the jurisdiction of Northeast Frontier Railway and in New Farakka-Azimganj and Krishnanagar-Lalgola Sections of Eastern Railway, 19 trains have been canceled for today," Public Relations Officer of Eastern Railway said in a release.

The Citizenship (Amendment) Act seeks to grant Indian citizenship to refugees from Hindu, Christian, Sikh, Buddhist and Parsi communities fleeing religious persecution from Pakistan, Afghanistan, and Bangladesh, and who entered India on or before December 31, 2014.