'CBI Should Get Him Punished Strictly': Manish Sisodia On OSD's Arrest

The arrest comes two days before the crucial Assembly election for the 70-member Delhi assembly on February 8. 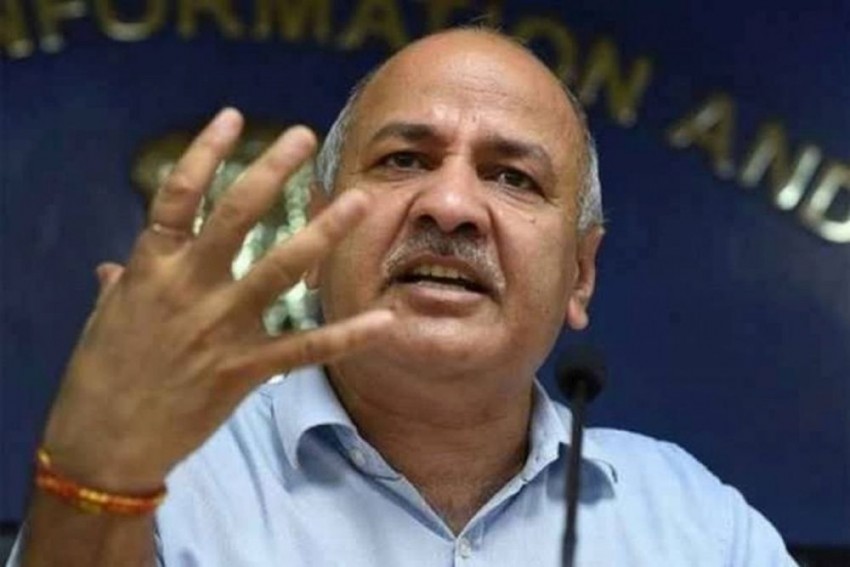 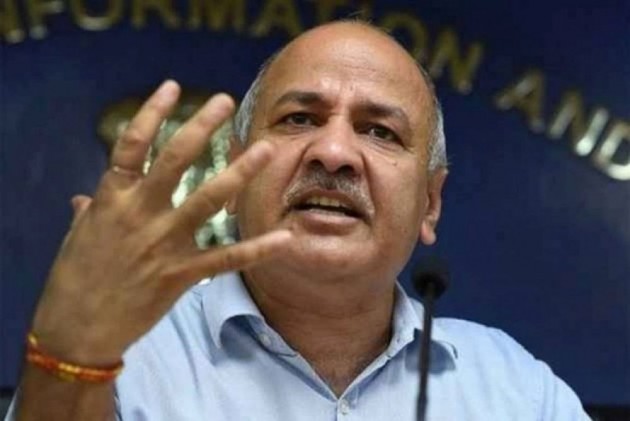 The CBI on Thursday arrested a Delhi government officer, said to be the Officer on Special Duty (OSD) to Deputy Chief Minister Manish Sisodia in an alleged bribery case of Rs 2 lakh, officials said.

A senior CBI official said that it has arrested Gopal Krishna Madhav, a senior Delhi government officer, in the evening for allegedly receiving Rs 2 lakh bribe.

The CBI official said that the officer has demanded Rs 2 lakh to settle an issue of tax.

In a tweet in Hindi, Sisodia said he came to know that the CBI has arrested the GST inspector while taking bribe.

"This officer was posted in my office as OSD. The CBI should get him punished strictly. I have caught many such corrupt officials in the last 5 years," he added

After arresting the OSD, the CBI sleuths took him to the agency's headquarters in south Delhi's Lodhi road for questioning.

The arrest comes two days before the crucial Assembly election for the 70-member Delhi assembly on February 8.

According to the Delhi government's website, Madhav is currently posted as OSD to Sisodia.

'Concerns Triggered By CAA, NRC Are Beyond Words': Kerala FM During Budget Presentation