Beijing sees the exercise with the Indian, US, Japanese and now Australian Navies as an attempt to contain its influence in the region. 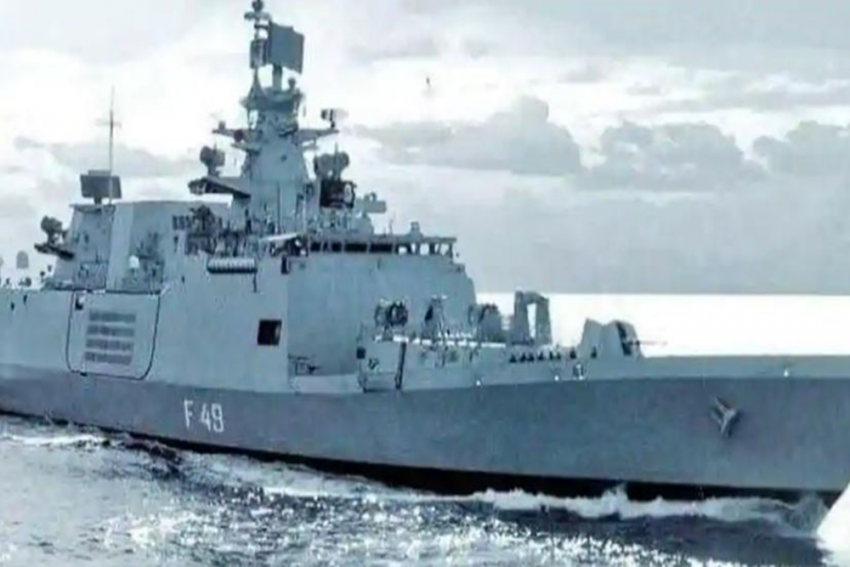 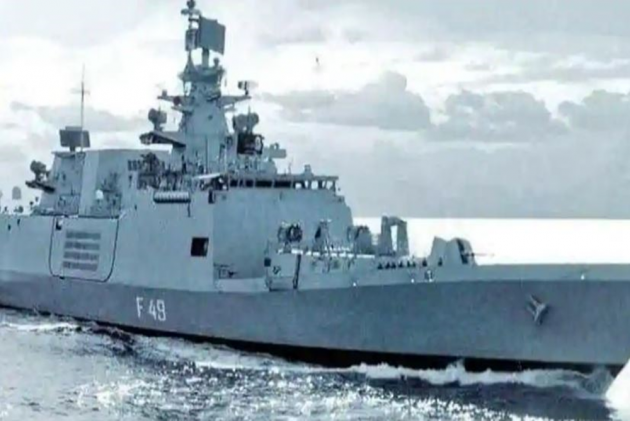 Amid the ongoing standoff with China in eastern Ladakh and after much deliberations, Australia is set to join the Malabar Malabar trilateral naval exercise comprising India, Japan and the US.

The Malabar exercises will take place in November in the in the Bay of Bengal and the Arabian Sea.  "As India seeks to increase cooperation with other countries in the maritime security domain and in the light of increased defence cooperation with Australia, Malabar 2020 will see the participation of the Australian Navy," the defence ministry said in a statement.

The exercise has been planned on a ‘non-contact - at sea’ format. "The exercise will strengthen the coordination between the navies of the participating countries," the ministry added.

China has been suspicious about the purpose of the Malabar exercise as it feels it is an effort to contain its influence in the Indo-Pacific region.  Initially, it was between India and the US. Japan joined in 2015 and now Australia is the latest entrant.

"Following an invitation from India, Australia will participate in Exercise MALABAR 2020," said a joint statement issued by Australia's ministries of defence and foreign affairs.

“High-end military exercises like MALABAR are key to enhancing Australia’s maritime capabilities, building interoperability with our close partners, and demonstrating our collective resolve to support an open and prosperous Indo-Pacific,” Minister Reynolds said. “Exercise MALABAR also showcases the deep trust between four major Indo-Pacific democracies and their shared will to work together on common security interests.”

Minister for Foreign Affairs and Minister for Women, Senator Marise Payne, said the announcement was another important step in Australia’s deepening relationship with India.

“This builds on the Comprehensive Strategic Partnership, to which Prime Minister Morrison and Prime Minister Modi agreed on 4 June 2020, and which I progressed with my counterpart, Minister of External Affairs Jaishankar, this month when we met in Tokyo," she said. “It will bolster the ability of India, Australia, Japan and the United States to work together to uphold peace and stability across our region.”

The Malabar series of Naval exercises started in 1992 as a bilateral Indian Navy-US Navy exercise. This annual exercise has been conducted off the coast of Guam in the Philippine Sea in 2018, off the coast of Japan in 2019, and is expected to be held in the Bay of Bengal and the Arabian Sea later this year.