The all-party meeting was called by the Narendra Modi-led NDA government to seek cooperation from the Opposition parties in smooth running of Parliament in the Budget session which begins Monday. 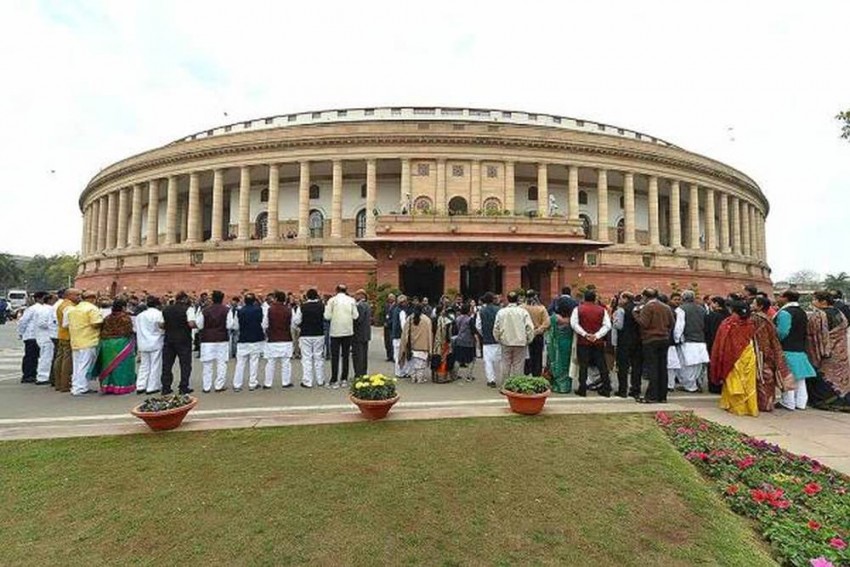 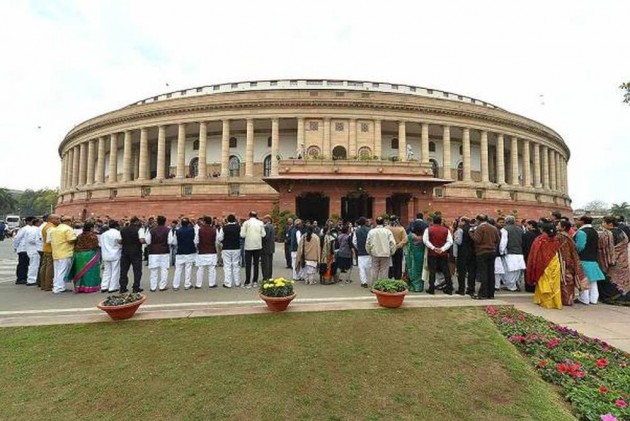 Prime Minister Narendra Modi on Sunday attended an all-party meeting ahead of Parliament session, which begins on Monday.

The meeting was called by the government to seek cooperation from the Opposition parties in smooth running of Parliament.

While the government put forth its legislative agenda, the Opposition parties raised other issues, including problems related of farmers and water availability.

After the all-party meet, a meeting of National Democratic Alliance (NDA) leaders will take place in the Parliament later in the evening to discuss strategies for the upcoming session.

On Friday, Finance Minister Nirmala Sitharaman had held a pre-budget consultation meeting with leading economists ahead of the forthcoming general Budget 2019-20.

This was her sixth pre-Budget consultation meeting with officials and representatives of social sector groups.

The first session of the 17th Lok Sabha will be convened from June 17 to July 26 during which the Union Budget will be presented by the new government on July 5.

On the first two days, new MPs will take oath. The election for the Speaker of the 17th Lok Sabha is scheduled to be held on June 19.

Doctors' Strike In Bengal Enters Sixth Day, No Decision Yet On Venue For Talks With CM