Urging the Election Commission to take strong note of the issue, Mayawati said the latest "revelations" are most sensational and expose the "conspiracy" of the BJP. 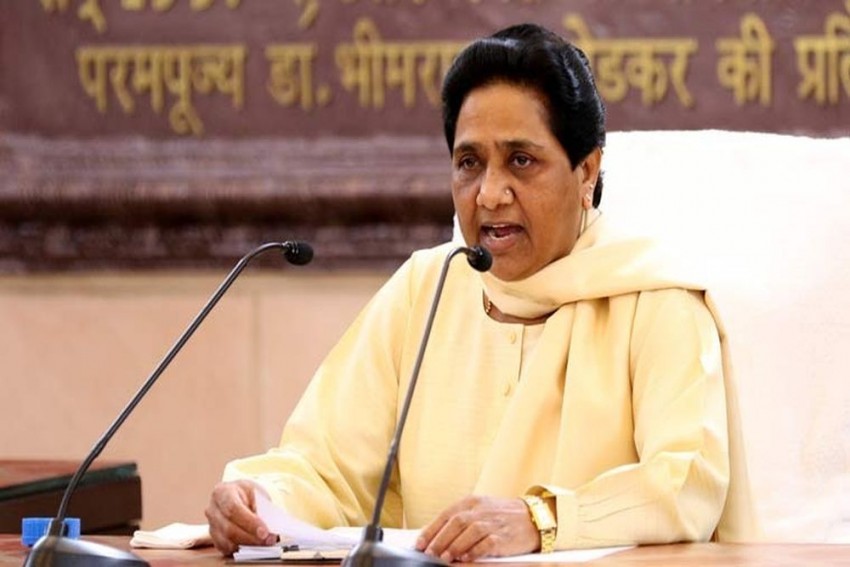 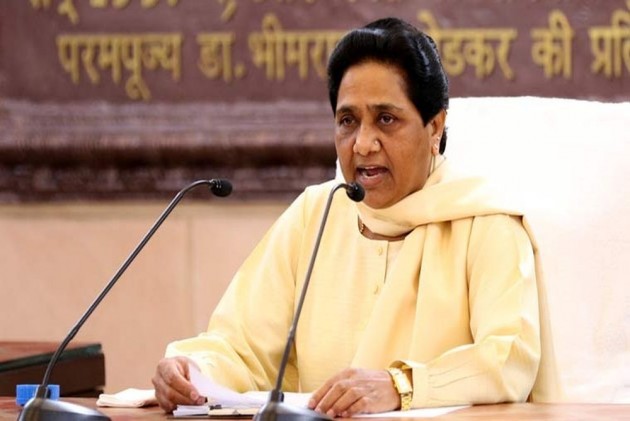 A day after a self-proclaimed US-based Indian cyber expert Monday made a sensational claim that the 2014 Lok Sabha elections were "rigged" through the EVMs. Bahujan Samajwadi Party (BSP) supremo Mayawati on Tuesday demanded that the upcoming Lok Sabha polls be held using ballot papers instead of Electronic Voting Machines (EVMs).

"The latest revelations have made the doubts on the EVMs more serious. It is better under such conditions that the future elections, especially the upcoming Lok Sabha polls, be conducted using ballot papers which can be verified at three levels unlike the EVMs," she said in a statement issued in Lucknow.

Urging the Election Commission to take strong note of the issue, Mayawati said the latest "revelations" are most sensational and expose the "conspiracy" of the BJP.

"This has directly put the BJP in the dock but the central government is unlikely to take any positive step to address the issue because of its egoistical and stubborn attitude," she alleged.

She said the BSP was the first party to question the credibility of EVMs.

Mayawati claimed that the people have also started to feel that their votes are being continuously "looted" in an organised manner.

The BSP chief said the people's apprehension over 'vote humara, raj tumhara' (our vote, your rule) needs to be addressed.

Addressing a press conference in London via Skype, the "cyber expert", identified as Syed Shuja, said Monday that he fled India in 2014 because he felt threatened in the country after the killing of some of his team members.

Although he appeared on screen through Skype, his face was masked.

Shuja, who said he is seeking political asylum in the US, claimed the telecom giant Reliance Jio helped the BJP to get low frequency signals to hack the EVMs. He provided no proof to back up his claim.

However, Jio was not in operation in 2014 and had launched its services in September 2016.

Denying all the charges against the BJP, Union minister Ravi Shankar Prasad alleged that the controversial press conference in London was sponsored by the Congress.

TMC Govt Has Done Nothing For Refugees In West Bengal, We Will Give Them Citizenship: BJP Chief Amit Shah