The development came amid reports that after the success of "Operation Lotus" in Karnataka, the BJP may turn its guns on Madhya Pradesh. 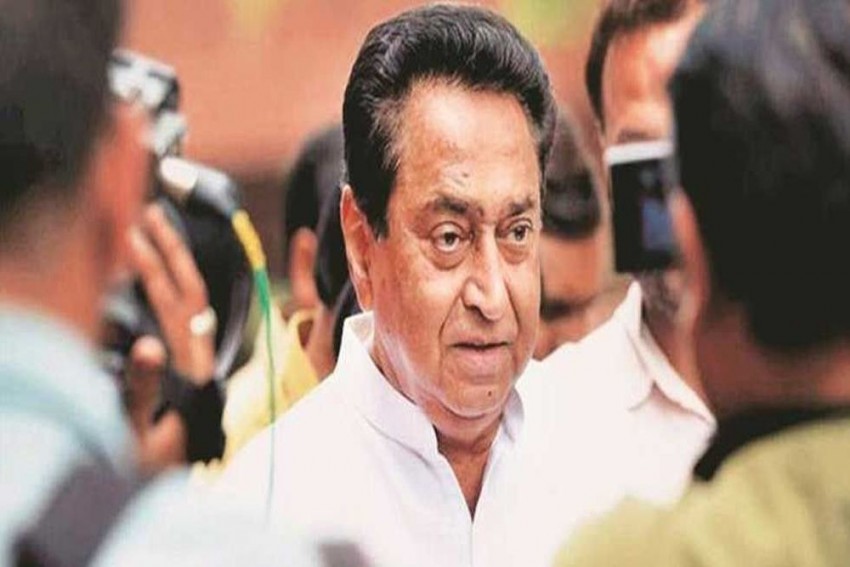 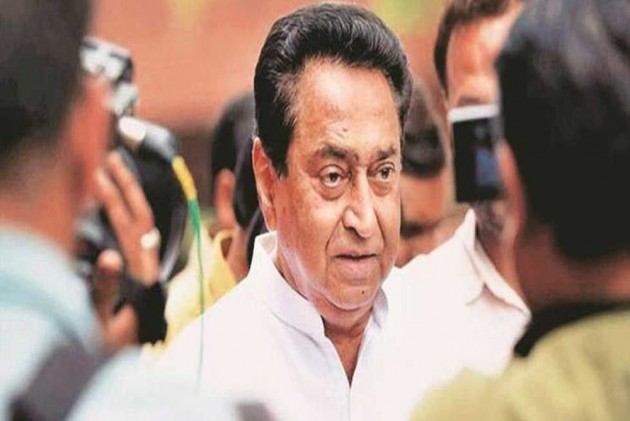 Hours after a BJP MLA said that Kamal Nath-led government can collapse within 24 hours if they get orders from the party's top brass, two BJP MLAs on Wednesday voted in favour of the Congress-led government in Madhya Pradesh during voting on a bill.

Narayan Tripathi and Sharad Kol, both former Congressmen, said they supported the Kamal Nath-led government, which enjoys a slender majority in the House, as they wanted to develop their respective assembly constituencies.

During the division of votes on the Criminal Law (Madhya Pradesh Amendment) Bill 2019, a total of 122 MLAs voted in favour of the Congress government, which assumed office in December last year.

In the 230-member house, the ruling Congress has the support of 121 MLAs, including Speaker N P Prajapati, who did not take part in the voting.

Besides the 120 MLAs of the Congress and its allies, two BJP MLAs also supported the bill.

The BJP MLAs said this was their "ghar wapsi" (homecoming).

The development came amid reports that after the success of "Operation Lotus" in Karnataka, the BJP may turn its guns on Madhya Pradesh.

Reacting to the voting, Madhya Pradesh Chief Minister Kamal Nath said, "The BJP says daily that we are a minority government and one which could fall any day."

"However, during voting in the Assembly on criminal law amendment bill, two BJP MLAs voted in favour of our government," Nath said.

Earlier, BJP MLA and Leader of Opposition Gopal Bhargava had challenged Kamal Nath that if "he gets orders from No. 1 or No. 2 of the party (BJP), his government won't last 24 hours."

Grand Museum Dedicated To All Formers Prime Ministers To Be Built In Delhi: PM Modi