Prime Minister Narendra Modi had invited heads of all parties who have an MP either in Lok Sabha or Rajya Sabha for a meeting on June 19 to discuss several issues, including the 'one nation, one election' idea. 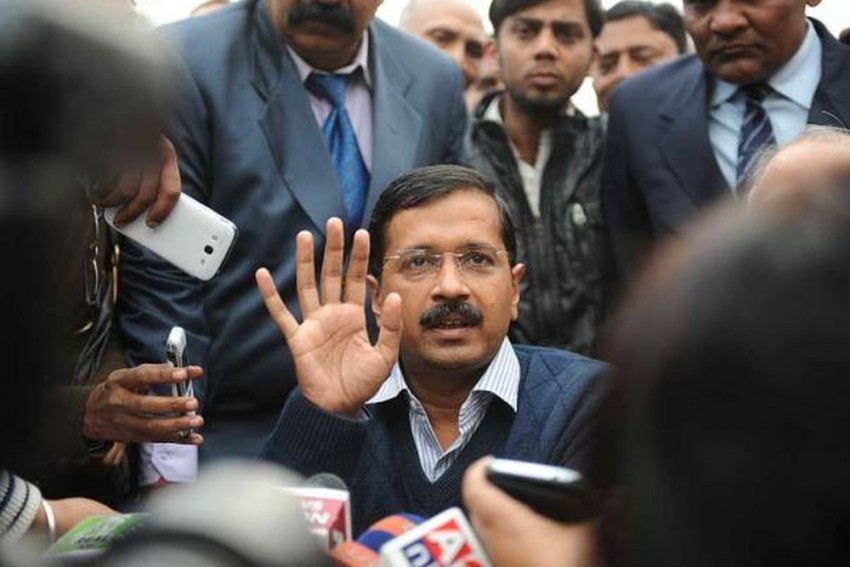 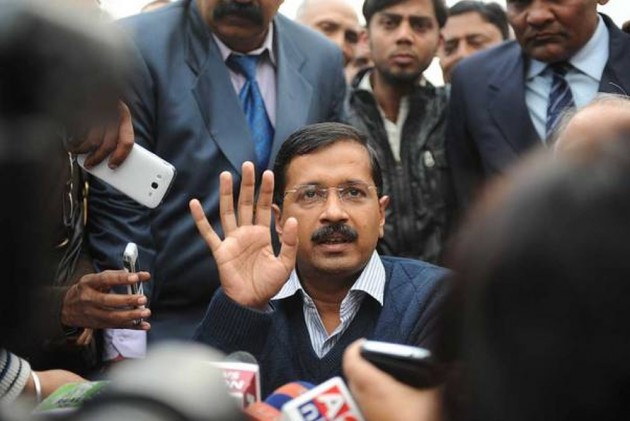 In the interest of an informed and wide-ranging discussion on Prime Minister Narendra Modi's 'one nation, one election' proposal, the AAP has sought a vision document on the issue from Minister of Parliamentary Affairs Pralhad Joshi.

Modi had invited heads of all parties who have an MP either in Lok Sabha or Rajya Sabha for a meeting on June 19 to discuss several issues, including the "one nation, one election" idea, celebration of the 75 years of Independence in 2022 and 150 years of Mahatma Gandhi's birth anniversary this year.

Chadha, in a letter to Joshi, said in absence of a clear basis or vision, it would be futile for any political party to comment on the merits or the demerits of a proposal such as this.

He said a vision document or detailed proposal or white paper is required to be able to apply their mind to it and provide meaningful, detailed, "comprehensive, unbiased, accurate and informed view" on the same.

"It is our view that ideas such as constitutional amendments for simultaneous elections and imposing President's Rule without constitutional breakdown are an attempt to fix what isn't broken, and undermines India's plural democratic polity," he said in the letter.

The AAP said presently if a government chooses to dissolve itself, or loses its majority, the Governor, acting on behalf of the President of the Republic, will be obliged either to call upon another party or coalition to form the government, or must perforce call for fresh elections

"But under a simultaneous elections' regime, whether by an amendment to the statute or mere design, will the people of the state have to wait till the Lok Sabha elections to get another democratically elected state assembly? What if that waiting period is one or two years or more; is the State expected to be beholden to the Union government for elections to its State?" Chadha said.

He also recalled the emergency period and claimed that some assemblies were extended beyond five years and other assemblies dissolved to "suit Congress's political interest is worth recalling as a caveat against enforcing elections in any manner contrary to the five-year cycle being followed".

#Nutrition Tips For You: What Is Meant By Detoxification Of The Body