Gauri Lankesh Killers Will 100 Per Cent Be Caught, In A Few Weeks: Karnataka Minister 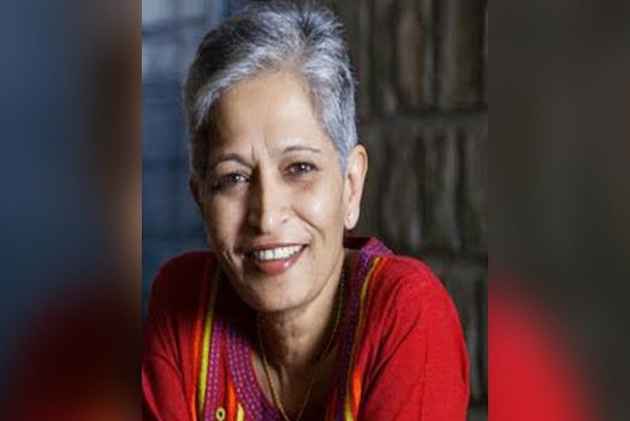 The killers of senior journalist Gauri Lankesh, who was shot dead in an audacious attack here over two months ago, would "100 per cent" be nabbed in a few weeks, Karnataka Home Minister Ramalinga Reddy said today.

He said the Special Investigation Team (SIT) probing the killing had clues about the assailants, but those could not be disclosed at the moment.

"Who has done it...I am aware of it thanks to an update provided by the SIT. But I cannot disclose it now," Reddy said at a meet-the-press programme organised by the Press Club of Bangalore and the Bangalore Reporters' Guild here.

"Gauri's killers will 100 per cent be caught. This will happen in a few weeks," he added.

The minister, however, clarified, "Weeks do not mean one or two weeks. It (the arrest of the killers) will happen in a matter of a few weeks. This will happen 100 per cent."

Reddy said whether Lankesh was killed by left-wing or right-wing extremists or was it due to "some other thinking" was "one issue".

Lankesh, known to be an anti-establishment voice with strident anti-right wing views, was shot dead at close range by unidentified assailants outside her residence here on the night of September 5.

The killing had led to a national outrage and protests by several groups over "rising intolerance" in the country and attempts to muzzle dissent, with the criticism targeted at the BJP-led central government and right-wing groups.

Reddy had made similar claims about the SIT having gathered "some clues" in connection with the case earlier too.

The Congress government in Karnataka, which constituted the SIT headed by Inspector General of Police (Intelligence) B K Singh, has also announced a reward of Rs 10 lakh for anyone providing clues about the perpetrators of the crime.

As the killing gave way to a political slugfest, Lankesh's family had made a plea not to give a political colour to it.

They had said the investigators should look into all possible aspects of the case, as reports had emerged about a possible Naxal hand in the crime, besides the suspected involvement of right-wing extremists.