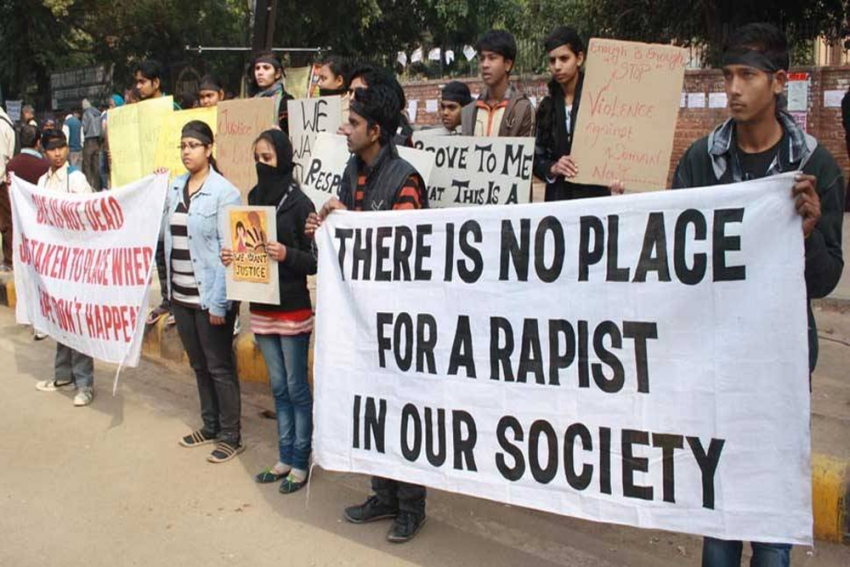 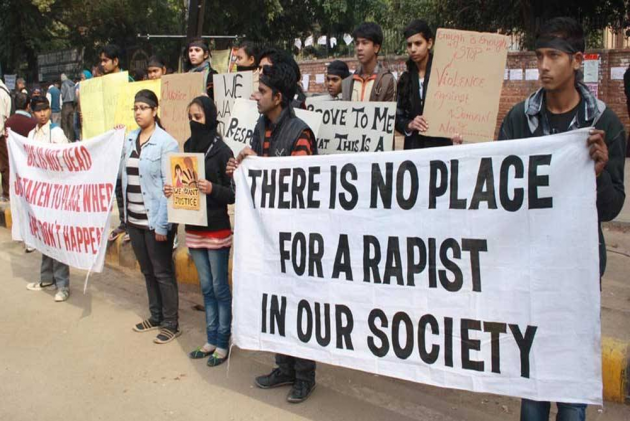 Dissatisfied with the panchayat letting a man, who allegedly tried to rape his mother, get away with five shoe strikes, a Mathura villager has lodged a complaint, police said today.

A case has been registered against a resident of the Baklagadhi village, Pappu, for allegedly trying to rape an elderly woman on Friday night, the police said.

On Saturday, the village panchayat asked the victim to settle the case by slapping Pappu, her neighbour, five times with her slipper, they added.

Unhappy with the panchayat's justice, the victim's son filed a police complaint on Sunday.

A hunt is on to nab Pappu, who is absconding, the police said.