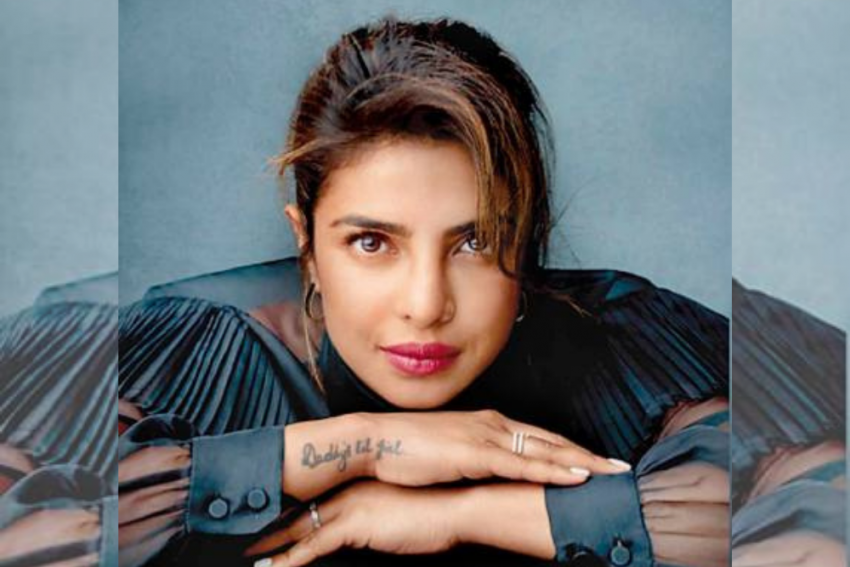 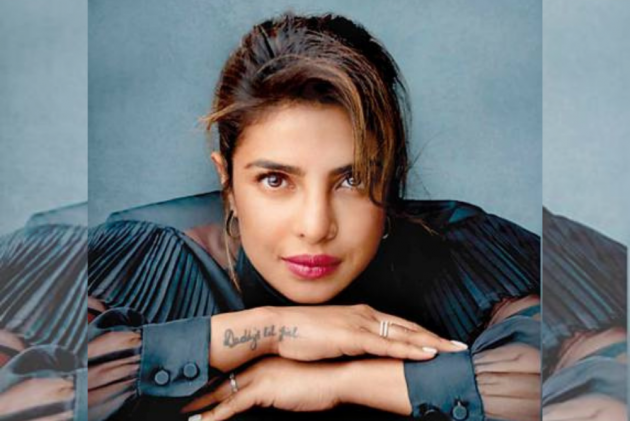 Actor-producer Priyanka Chopra Jonas said there’s a special place reserved in her heart for "Bajirao Mastani", "Barfi", and "7 Khoon Maaf" adding that the three films gave her an opportunity to play the most well-rounded characters onscreen.

The former Miss World made her Hindi film debut in 2003 with "The Hero: Love Story of a Spy", starring alongside Sunny Deol and Preity Zinta.

On her Instagram stories on Tuesday night, Priyanka shared a video montage revisiting the three roles -- the devoted wife Kashibai to Maratha warrior Bajirao in Sanjay Leela Bhansali's "Bajirao Mastani" (2015), Jhilmil, a girl with autism, in 2012's "Barfi!", directed by Anurag Basu, and Sussanna, a woman on a seemingly unending quest for love, in "7 Khoon Maaf", helmed by Vishal Bhardwaj.

The actor, who completed 20 years in the entertainment industry this year, also heaped praises on the directors, describing them as "an institution in themselves".

"... Three such amazing, complex characters I've played at different points in time, with depth, conflict and resilience & working with three phenomenal directors..." she wrote on Instagram.

Some of her successful and critically acclaimed films also include "Aitraaz", "Krrish", the "Don" franchise, "Fashion", "Barfi", "Mary Kom", the biopic on the boxing champion for which the actor was honoured with a National Award for Best Actress, and "The Sky is Pink".

After spending a decade in the Hindi film industry, Priyanka headed to the West and starred in an ABC series "Quantico" in 2015.

Two years later, she made her Hollywood feature film debut with "Baywatch" and went on to star in many other American productions such as "A Kid Like Jake", "Isn't It Romantic?" and "We Can Be Heroes".

The actress who is shooting her upcoming movie "Text For You" in London, is awaiting the release of Netflix film "The White Tiger", in which she serves as an executive producer apart from playing the role of Pinky Madam. The film also stars Adarsh Gourav and Rajkummar Rao, and is slated to be released on January 22.

She has a full calendar for 2021 as she stars in "The Matrix 4" with Keanu Reeves, Amazon thriller series "Citadel", produced by Russo Brothers and "Sangeet", an unscripted series co-produced with her husband, singer Nick Jonas.

Priyanka is also set to produce a film with Amazon Studios on the life of Ma Anand Sheela, the former aide to late godman Osho Rajneesh.