Electoral Bonds: A One-Way Mirror That Shows Govt Who Funded The Opposition But Keeps Public In Dark 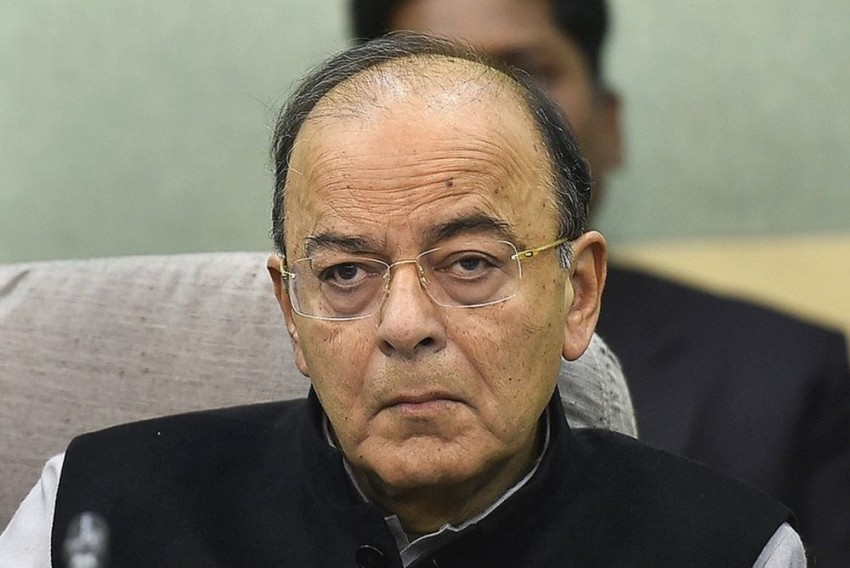 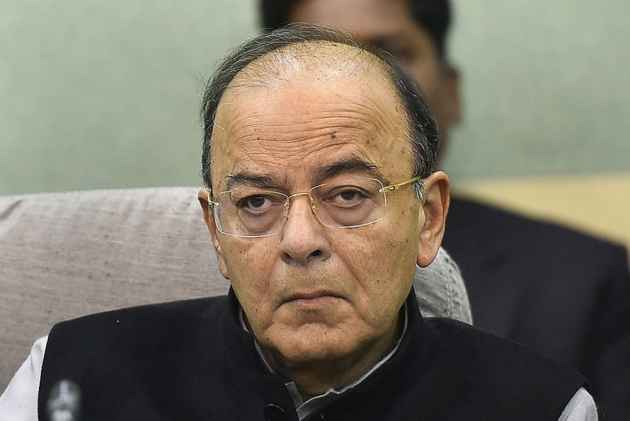 Jai Hind and Bharat Mata Ki Jai but sorry sir, the Central government's electoral bonds are a non-starter. Finance Minister Arun Jaitley can wax eloquent about how these 'bonds' will clean up the system and bring transparency in political funding in the country, but make no mistake they are going to be useless in their current flawed avatar. In fact, these electoral bonds will be as effective as giving paracetamol to cure cancer! Read on to know why.

Admittedly, Jaitley, a lawyer turned politician, has a tough job on hands. He often has to go all-out to defend decisions that sometimes make no sense. The electoral bonds are the latest example of an exercise in futility. The electoral bonds are just an alternative to cash donations made to political parties. That's about it. Don't expect them to be a surgical strike or demonetization 2.0, even if the government 'agent' near you is 100% convinced they are.

Yes. It does not matter how electoral bonds will be available at specified branches of State Bank of India (SBI) for 10 days each in months of January, April, July, and October. It is almost inconsequential that the bonds would be valid for 15 days. It's also ironic that these new-fangled instruments are called 'bonds'. Besides James Bond, which other bond pays no interest and remains in debt perpetually? Well, that's another story for another day.

The most important thing is that these bonds will NOT carry the donor's name even though the purchaser would have to fulfill KYC norms at the bank. No name but transparent, eh? I am not a film-buff but the Indian electoral bonds have a deja-vu effect just like the American slasher horror film I Know What You Did Last Summer. Replace the word 'Summer' with 'Election' for maximum effect!

It is strange that the government can know the name of the donor, but you or I cannot. The government may emphasize that the electoral bonds will not carry the donor's name, but in reality, the government-controlled banker (SBI) will know. If KYC is verified and done properly, this means PAN and Aadhaar will be used for documentation and so the Income Tax department can know.

By extension, this means the government of the day, by pulling a few strings here and there, can easily find out who the donor is behind an electoral bond. If the government can know who donated what money and to whom, it is very difficult to understand why the public at large cannot know who funded which political party. I can't think of a national security issue which would necessitate such a bar.

It's true that a very large part of donation coming to political parties by the donors, quantum and source is not known. But how are electoral bonds even remotely better? Let me ask three to-the-point questions.

Firstly, what does the new electoral bonds scheme do to break the nexus between corporates and political parties?

The unpleasant truth is: Nothing.

It is well known that the deep-pocketed corporates give funding to have their way when a government of their choice comes to power. It works like a bet. If the horse you put money on wins, you have the right to claim winnings. Perennially hungry for funding, most political parties in this way become slaves to their financial masters. Importantly, the electoral bonds do not do anything to break this unholy fraternizing between corporates and political parties. If the government is serious about breaking the nexus, make a rule that no party will be allowed to collect donations from companies and individuals except their own members. That will break the nexus.

Secondly, what does the new electoral bonds scheme do to solve the problem of money power abuse?

By merely allowing banks to be the intermediary, nothing really changes. The money that a donor gives could be hush-money. It could be a forced donation. It could be speed money disguised as a donation. In fact, all that changes is that the donor does not give cash. The economic value merely changes form from cash to bond, and then back to cash when the political party encashes the bond. If cash is the real problem, the government could have just notified one bank account for every political party and asked donations only to be sent via net-banking, IMPS, RTGS, NEFT, or e-wallets only. This whole tamasha for 'bonds' or 'promissory note' seems pretty useless.

Thirdly, what does the new electoral bonds scheme do to solve the problem of lack of transparency in donations?

Hate to repeat myself, but again nothing.

The electoral bonds do not enhance transparency as far as the public is concerned. Instead of keeping an account of the truck-load of cash coming to their coffers, political parties can now breathe easy when it comes to internal book-keeping via elections bonds. So, the bonds only enhance the transparency between the donor and the donee. Mind you, the public is still in the dark as far as who gave money and how much money is given. Given that governments are for the people, by the people and of the people, the public should be the first to know all the details of funding. Unless the public is made aware, no funding will be 100% transparent.

Except for a handful, most will not seriously use the election bonds route to donate money if they are implemented in the current form. This means a large proportion of political funding will be in hard cash and can remain unaccounted for. Therein lies the fallacy of this grand election bond scheme that is high on decibel but low on substance.

(The writer is a business journalist. Views are personal)