Home  »  Website  »  National  » Reportage  »  Either Talk It Out With Pakistan Or Fight It Out, Helpless J&K LoC Villagers Tell Yashwant Sinha Committee
Reportage 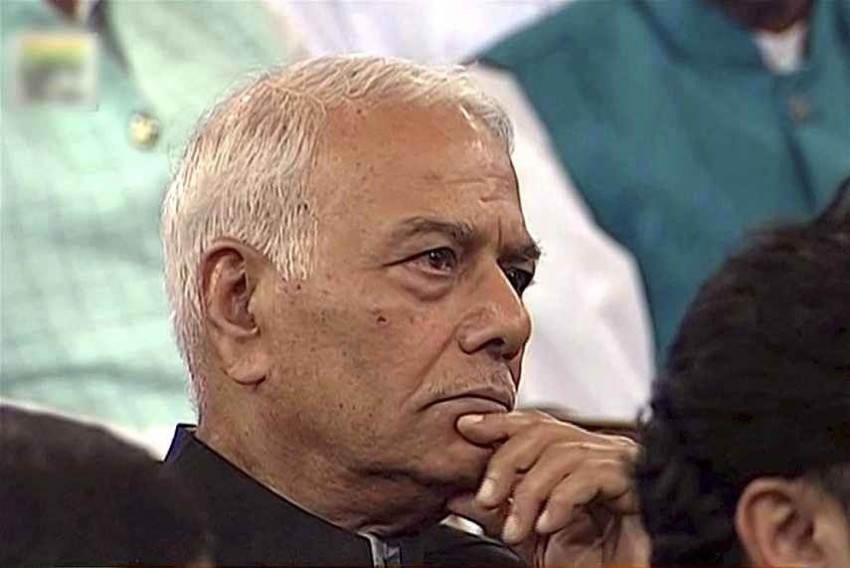 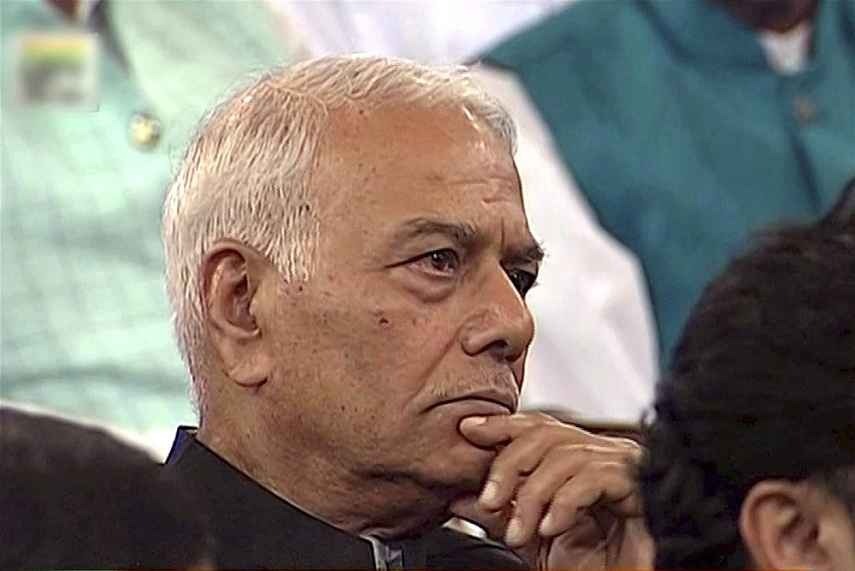 Former Finance Minister Yashwant Sinha led committee has come up with a report after visiting areas along the Line of Control (LoC) and other regions of the restive state. It says villagers living along the LoC and the IB in Jammu and Kashmir have become migrants in their country.

“The inhabitants of the border villages deserve to live in peace and security like their compatriots elsewhere in the country. However, they seem to have become itinerant migrants in their own country – evacuating their homes periodically to live in make-shift camps with their livelihoods disturbed by the deaths of their family members, losing limbs and getting wounded, their homes and hearths destroyed by the shelling, their cattle killed and maimed, and their children’s education disrupted,” says the report released by the committee.

The report said the primary demand of the villagers in the border is that India and Pakistan should resolve this issue through an immediate dialogue.

Time and time again the villagers told the group that “either resolve this through dialogue or through a decisive war which settles the issue once and for all (‘aar-paarkiladai’).” “This is not a call for war but a reflection of their desperation and helplessness where they become involuntary victims of the conflict between the two countries.”

The report says the primary rationale for the visit was the escalation of cross-border shelling which assumed a new intensity since the beginning of this year.

The cease-fire understanding reached between the two countries in 2003 was violated with impunity with small arms fire giving way to heavy mortar and finally, even artillery.

The unusual escalation resulted in a high death toll – the casualties in January 2018 alone equalled the figure for the entire 2017. And 2017 itself was an exceptional year for cease-fire violations, as they represented a six-fold increase compared to 2015.

The huge collateral damage to civilians living on both sides of the border was therefore also not unsurprising. On the Indian side alone more than 40,000 civilians had to be evacuated, make-shift camps set up to house them at a safe distance, economic activities disrupted and schools closed in the areas adjoining the IB/LoC. Besides the loss of human lives, houses were destroyed and damaged, cattle killed and injured and local water and electricity infrastructure disrupted.

“These ‘migrants’ whether they are on the International Border or on the LoC have certain clear political views and equally clear messages for the two governments. They also have specific demands which need to be taken into account by those who take them for granted as routine victims of the hostility between India and Pakistan.”

“In Uri, about 8 villages housing about 7,000 people have been affected by the cross-LoC firing. About 1,500 people from these villages have been evacuated. While nearly half of them were put up in rehabilitation camps at 4 educational institutions in Uri and NHPC quarters in Kanderwan, the rest found shelter with their relatives in the area”, the report reads.

The report says there are mature voices also among the residents of these border villages. “Many believe that war is no option.  “Don’t give ‘munh tod jawab’ (jaw breaking reply) to Pakistan from here because then we, who live on the border, are the sufferers. Give a tough reply from Delhi or Mumbai,” one of them said.

“Another said, “We think that the solution to this problem is a cease-fire. India and Pakistan should come to an understanding on maintaining peace on the LoC as they had done earlier. That worked for a decade or more. But for that, they have to sit across the table as in today’s day and age it is impossible for either side to capture and hold onto the territory of the other. Stop tough talk with mortar shelling, talk to each other.”