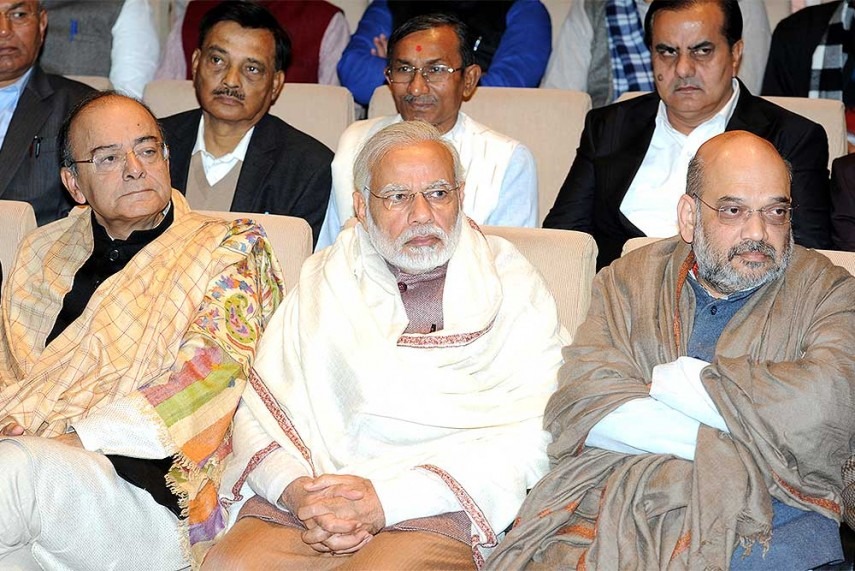 India is expected to regain the world's fastest growing major economy tag as it is likely to clock 7-7.5 per cent growth rate in 2018-19, up from 6.75 per cent in the current fiscal, the Economic Survey said today.

The economy, said the survey for 2017-18, will grow on the back of major reforms which would be strengthened further in the next financial year.

The survey was tabled in Parliament by Finance Minister Arun Jaitley.

"A series of major reforms undertaken over the past year will allow real GDP growth to reach 6.75 per cent this fiscal and will rise to 7 to 7.5 per cent in 2018-19, thereby re- instating India as the world's fastest growing major economy," it said.

"That this growth has been achieved in a milieu of lower inflation, improved current account balance and notable reduction in the fiscal deficit to GDP ratio makes it all the more creditable," it said.