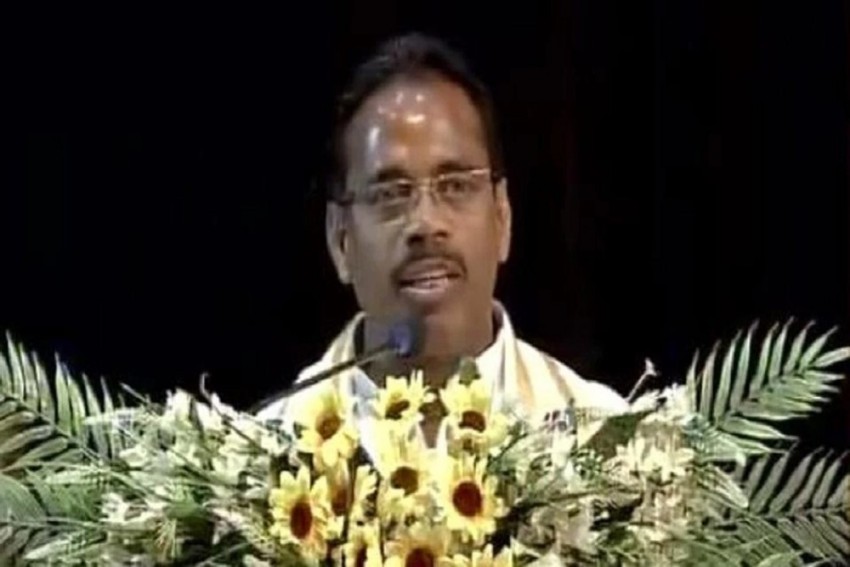 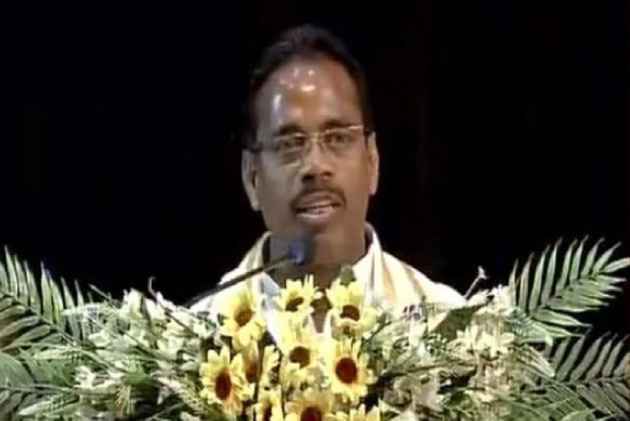 Bihar Minister Vinod Kumar Singh sparked controversy by asking media persons to raise their arms and chant "Bharat Mata ki Jai", but when a few refrained from doing so, he asked "are you supporters of Pakistan?"

"First you are a son of "Bharat Mata' then you could be a brother of media and electronic media," said Singh, he added.

Singh is the Minister of Mines and Geology from Bharatiya Janata Party (BJP) quota in the Janata Dal-United-BJP government led by Nitish Kumar.

The comment had followed a controversial statement by his party colleague Giriraj Singh who had said: "Nitish Kumar and Lalu Prasad want to make Bihar a Pakistan."

Earlier, BJP President Amit Shah had said that if his party lost the Bihar assembly elections, firecrackers would be burst in Pakistan.