Jet Airways To Suspend All Flight Operations From Tonight 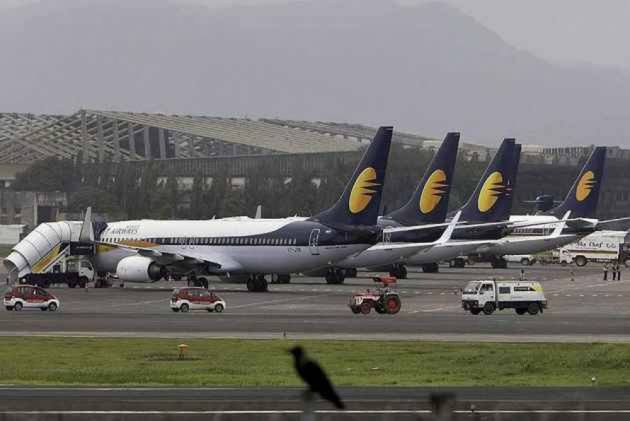 Jet Airways will temporarily suspend all flight operations from Wednesday night as it failed to secure an interim funding of Rs 400 crore for maintaining bare minimum operations, news agency IANS quoted sources as saying on Wednesday.

Cash-strapped Jet Airways had requested lenders for Rs 400 crore interim funding of to stave off temporary closure, even as its operational fleet shrunk to five aircraft.

The airline currently only operated five aircraft with over 25 flights.

The development assumes significance as just a day before the airline's lenders said that they remain committed to its revival.

"As per the current financial situation, it is not possible to maintain operations without any further funding. Operations will cease from tonight," sources told IANS here in Mumbai.

The airline will operate its last flight for the day at around 10.30 p.m.

Awaiting the outcome of lenders' meet with the government, the cash-starved airline has extended cancellation of international flights till April 18 (Thursday) after last week suspending them till April 15 (Monday).

Jet owes over Rs 8,000 crore to the SBI-led consortium of lenders. Its only ray of hope is an immediate injection of interim funding and the completion of the stake sale process initiated by lenders.

'My Sympathies To Naresh And Neeta Goyal': Vijay Mallya On Jet Airways Crisis