BJP Will Reduce To Two Seats From 280 LS Seats If It Says Ram Temple Was 'Jumla': Uddhav Thackeray

The Sena and the BJP are allies in the governments in Maharashtra and at the Centre, but have constantly been at loggerheads over a host of issues. 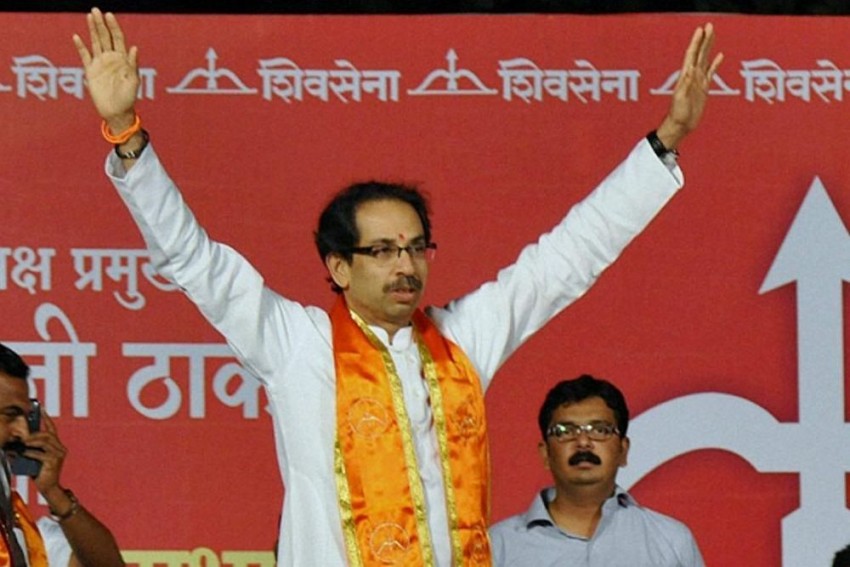 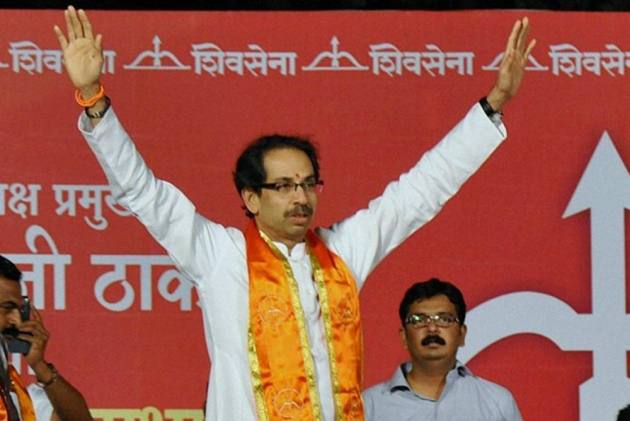 Shiv Sena chief Uddhav Thackeray on Thursday dared the BJP to claim that the promise of building a Ram temple in Ayodhya was a "jumla", asserting that it will go down from "280" Lok Sabha seats to two if it did so.

Further attacking the Bharatiya Janata Party (BJP), he said the bricks collected for the construction of a Ram temple in Ayodhya, Uttar Pradesh were in reality not for the temple but steps that took it to power.

Thackeray was addressing Sena workers at Mahad in Raigad district.  The Sena and the BJP are allies in the governments in Maharashtra and at the Centre, but have constantly been at loggerheads over a host of issues.

"The bricks that were collected for Ram mandir were in reality not for the temple, but were the steps to take you (BJP) to power. Say once that (the construction of) Ram temple was a jumla and you will be reduced to two seats from 280 (in the Lok Sabha)," the Sena president said.

The ruling party currently has an effective strength of 272 members in the Lok Sabha.

The BJP has often been derided by other parties for its poll promises that brought it to power in 2014, which they claim were nothing more than election rhetoric or "jumla".

Thackeray said the fight had now begun in the run-up to next year's Lok Sabha polls, adding that the politics and the prevailing environment in the country were on a downslide.

He rued that neither inflation had decreased nor employment increased after the BJP came to power with a majority in the 2014 polls, adding that people were grappling with a "strange" environment prevalent in the country.

Thackeray asked the party workers to go among the masses and ask them if they had received the benefits of the schemes of the Narendra Modi government.

In another veiled dig at the BJP, the Sena chief said he was not for garnering votes after making false promises.

He added that while he was touring the state to take stock of the drought situation, Prime Minister Modi was busy with his foreign tours.

"Maharashtra should get a Sena chief minister this time, I will tour the state to ensure that. The government has declared drought but when will drought relief measures be provided?," he asked, taking a swipe at the Devendra Fadnavis-led state government, of which his party is a constituent.

Thackeray further said late Sena supremo and his father Bal Thackeray had taught him how to run his party and that he had seen the style of functioning of those close to the late leader.

Thackeray had earlier said that, "I will go to Ayodhya on November 25. I will ask questions to the prime minister (over alleged delay in constructing the temple)...We are not enemies of the prime minister, but we don't want to play with the emotions of the people."

'Let All Opposition Forces Come Together And Provide A Vision': Rahul After Meeting Naidu