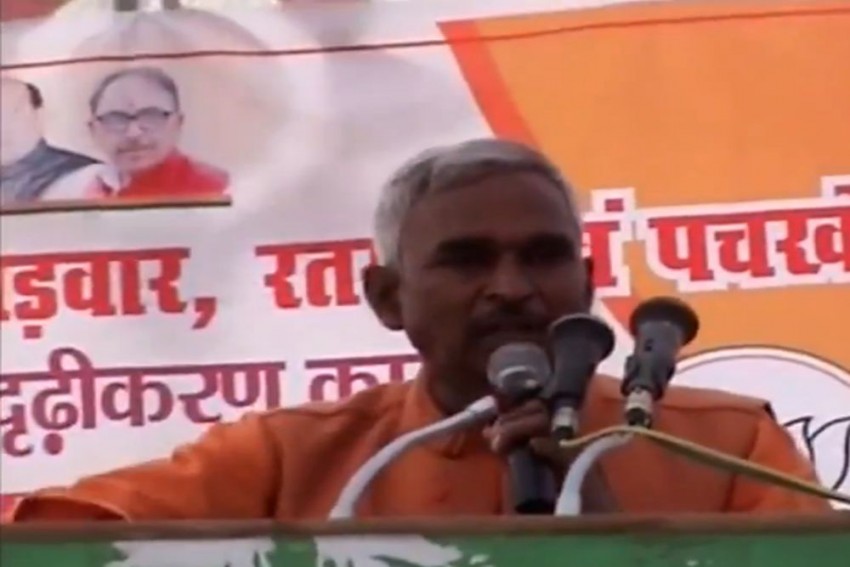 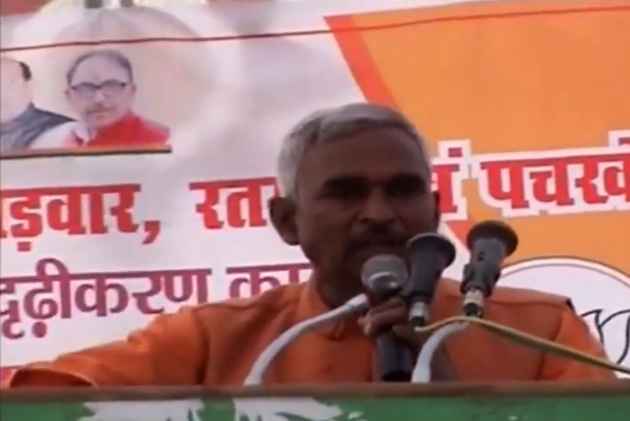 This is not the first time that Singh has given such a controversial statement. Earlier, in January 2018, he had claimed that India would become a Hindu nation by the year 2024, breaking the constitutional oath he took to bear true faith and allegiance to the Constitution of India.

"There are a very few Muslims who are patriotic. Once India becomes a Hindu 'rashtra' (Hindu nation), Muslims who assimilate into our culture will stay in India. Those who will not are free to take asylum in any other country," Bairia MLA Surendra Singh had said.

He was quoted saying, "By the grace of God, India is going to be a global superpower thanks to the leadership of PM Modi and Uttar Pradesh Chief Minister Yogi Adityanath. Not only will India become a 'vishwa guru', it will also become a Hindu 'rashtra' by 2024."

Not only against Hindus and Non Hindus, Singh had also attacked the Congress and its chief Rahul Gandhi saying, "There are two sets of values in Rahul Gandhi - one is Italian, while the other one is Indian...He can never become the torchbearer of the Indian thought."

The BJP lawmaker had said that Gandhi scion could coin any slogan to become the prime minister of the country, but he lacked the strength and values to make India strong.