Once India Becomes 'Hindu Rashtra', Only Those Muslims Who Assimilate Into Hindu Culture Will Stay, Says BJP MLA 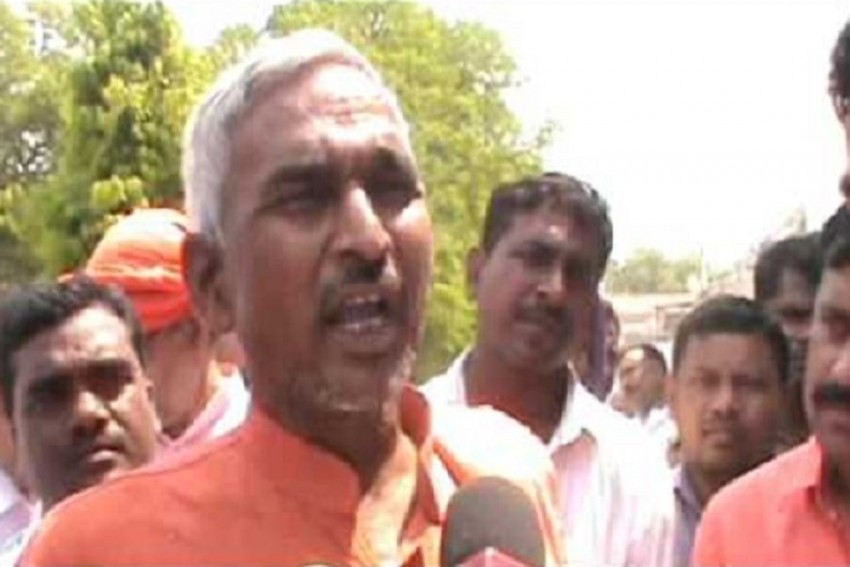 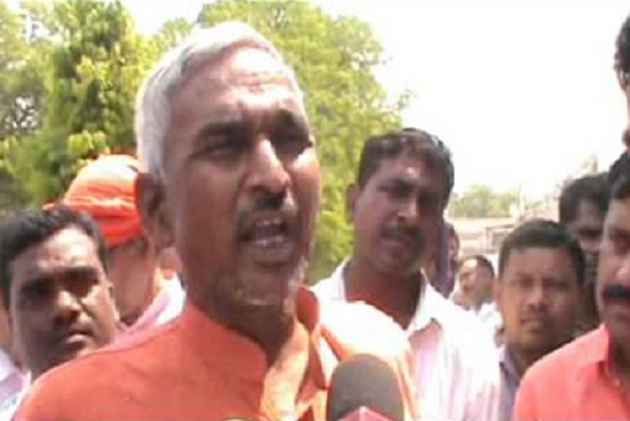 In a controversial remark, a BJP MLA from Ballia district, Uttar Pradesh, has said that once India becomes a "Hindu rashtra", only those Muslims will stay in the country who assimilate into the Hindu culture.

"There are a very few Muslims who are patriotic. Once India becomes a Hindu rashtra (Hindu nation), Muslims who assimilate into our culture will stay in India. Those who will not are free to take asylum in any other country," Bairia MLA Surendra Singh told reporters last night.

He also claimed that by 2024, India would become a Hindu nation.

Describing Prime Minister Narendra Modi as an "avatar purush" (reincarnation of a deity), Singh said, "As the RSS completes 100 years in 2025, by 2024, India will become a Hindu rashtra. By the grace of god, India is going to be a global superpower thanks to the leadership of Modi and Uttar Pradesh Chief Minister Yogi Adityanath. Not only will India become a 'vishwa guru', it will also become a Hindu rashtra by 2024."

Taking a jibe at Congress president Rahul Gandhi, the BJP MLA said, "There are two sets of values in Rahul Gandhi -- one is Italian, while the other one is Indian...He can never become the torchbearer of the Indian thought."

He said the Gandhi scion could coin any slogan to become the prime minister of the country, but he lacked the strength and values to make India strong.

"His (Rahul Gandhi's) is a mix of Indian and Italian culture," Singh said and claimed that the Congress chief was not aware of what India and Indianness were all about.