The cars that come to India will be from Citroen’s global portfolio, albeit tailored for the Indian market 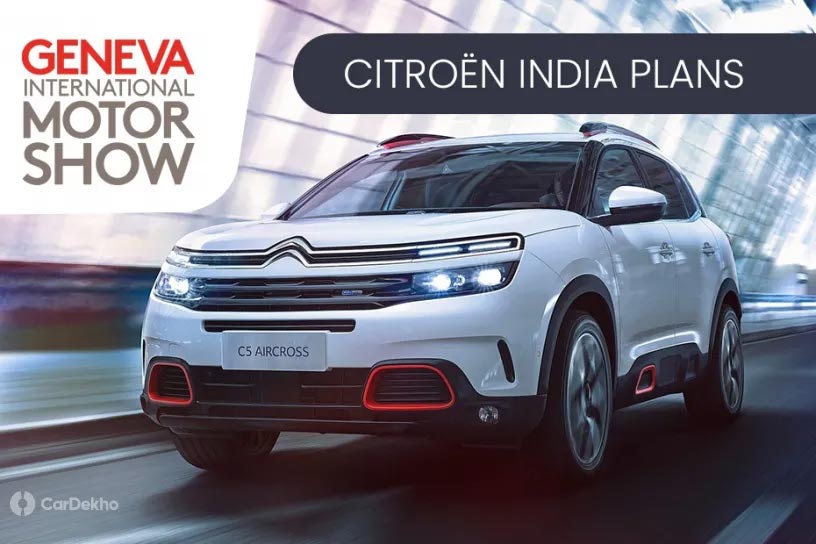 Citroen is set to launch its first car in India by the end of 2021, going up against the likes of other mass-market players like Hyundai, Toyota and Honda. The carmaker has been testing the C5 Aircross SUV in India, as we have already reported before. If it does come to India, this SUV will compete with the likes of the Hyundai Tucson and Jeep Compass.

While the carmaker is yet to announce its product lineup for India, or even the car body type, CarDekho can now confirm that Citroen is not developing an India-specific car. The confirmation comes from Linda Jackson, CEO of Citroen: “I will say this, I don't want to make a model for India. I want to make international models that will be relevant for the Indian market.” 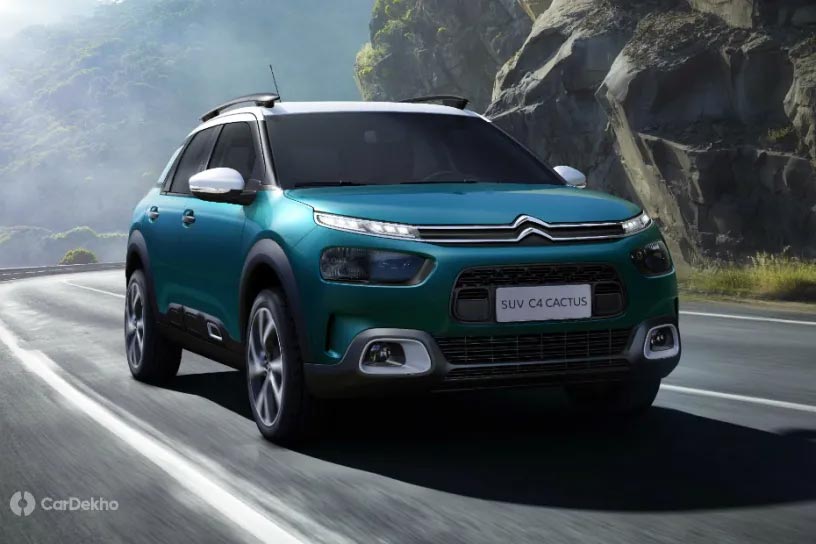 Post the launch of the first Citroen car in India, the carmaker intends to launch another car in 2022, claims Linda. She says, “And one of the key elements of our whole model strategy is that you have a new vehicle, a new model launched every year and will be doing exactly the same in India as we do across the whole of the world.” 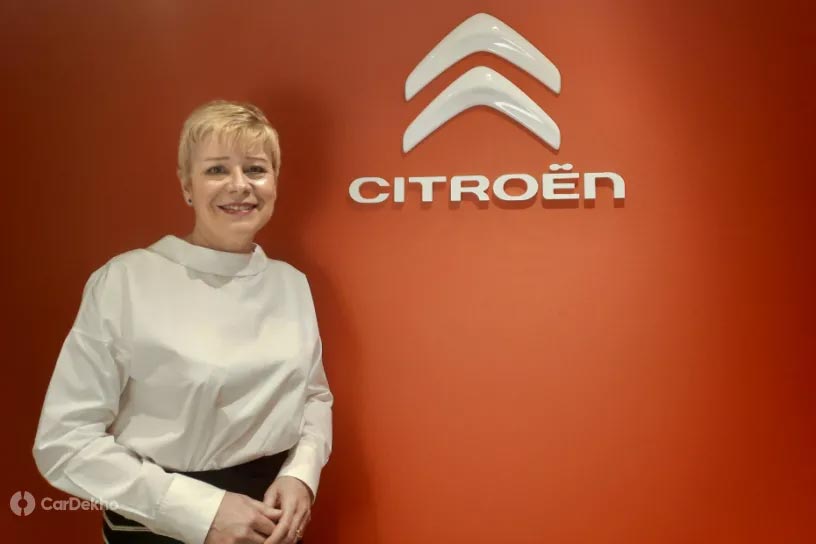 But that doesn’t mean that Citroen will bring a car from one of its overseas markets to India as is. The approach will be more like MG’s, which revealed in 2018 that it would bring a car based on an existing platform, but with India-specific additions. And India is not the first market where Citroen will have this approach.

Talking to CarDekho about Citroen’s India strategy, Linda said, “C4 is very, very popular in the Europe but it's a C-segment saloon and we decided that in South America that we would take the C4. But when you look at the market there is no segment, the C-segment, it really doesn't exist, but SUV does. So what we decided to do was that we would take the C4 Cactus, as the platform, the body, and redesign it to be an SUV and put all of the SUV markers that were relevant for the South American market. So.. we've taken a model that is a world model, but we've adapted it slightly to be able to be relevant to the market and that's exactly what we will do with India.” 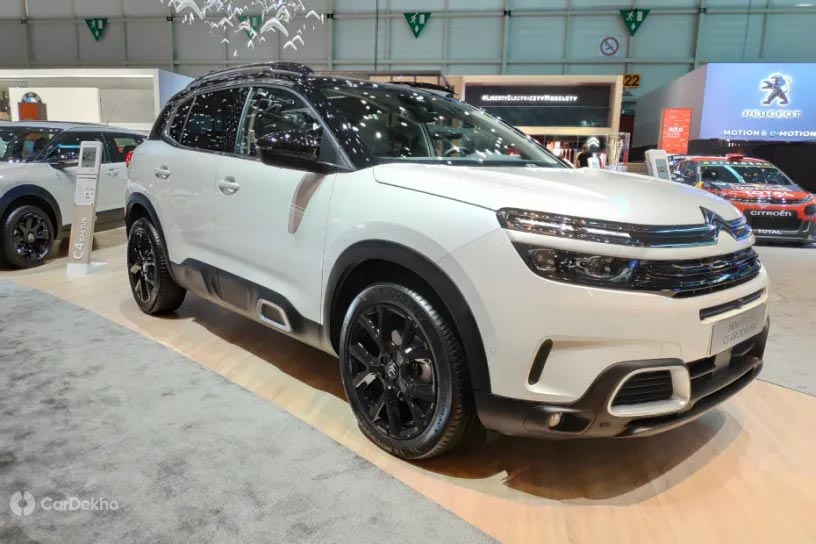 While Citroen plans to launch its global models developed specifically for India, possibly an SUV, the carmaker will have local manufacturing to remain relevant in India price-wise.