"Our sources have told us... 22 clips are of Hardik, while the remaining clips are of other PAAS leaders," convener Dinesh Bambhania said. 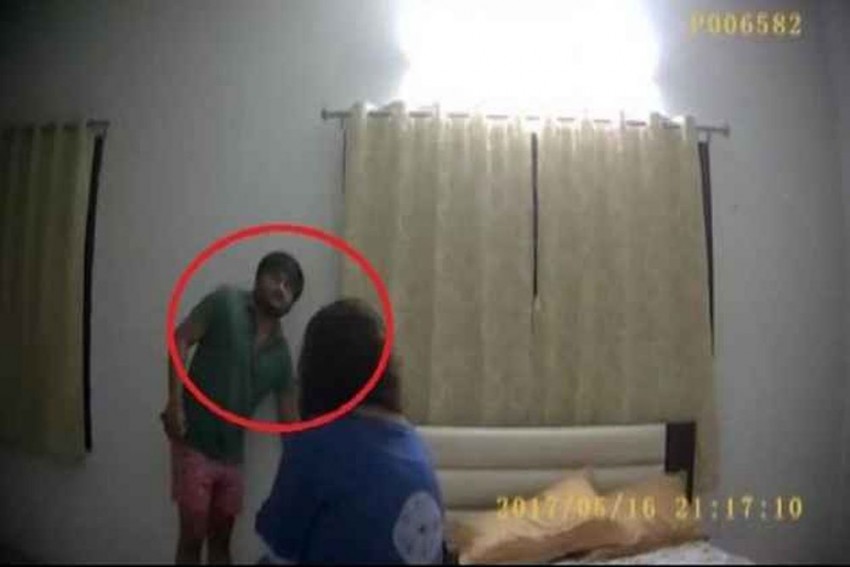 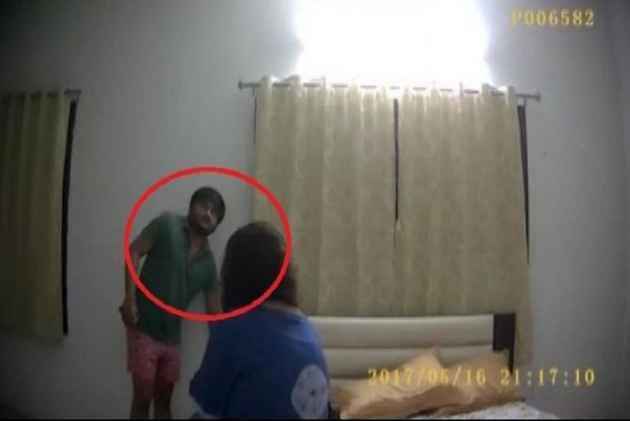 outlookindia.com
2017-11-17T15:04:25+0530
Just three days after a sex CD allegedly featuring Hardik Patel emerged, his group Patidar Anamat Andolan Samiti (PAAS) has claimed that 52 more “morphed sex videos”, including that of Patel, could be released soon.
"Our sources have told us... 22 clips are of Hardik, while the remaining clips are of other PAAS leaders," Patidar group's convener Dinesh Bambhania said at a news conference on Thursday.
According to NDTV, Bambhania held Gujarat chief minister Vijay Rupani and state BJP unit chief Jitu Vaghani responsible for the "morphed" sex clips. He alleged that the clips were part of a Rs 40 crore deal struck by the party with an unnamed builder from Pune.
"As the PAAS has claimed that 52 more CDs are still there, it shows that they are aware that their own workers might have prepared them. It is their internal matter," deputy chief minister
Nitin Patel said while hitting backing at Patel’s group over the allegations.
Patel's group has vowed to ensure that the BJP, which has held Gujarat for 22 years, doesn't come back to power in the upcoming assembly polls.
On Friday, Patel slammed Prime Minister Narendra Modi by twisting the lyrics of a 1970 Hindi film song “Ramchandra Keh Gaye Siya Se”.
Patel blamed Prime Minister Narendra Modi for impending”kalyug”. He referenced Jashodaben Modi, the PM's estranged wife. And he cited instances like a temple being built for Gandhi's killer Nathuram Godse as a sign that the “kalyug” might already be upon us, reported The Times of India.

On Thursday, the Hindu Mahasabha laid the foundation stone for such a temple.
On November 13, a 10-minute video purportedly showing the Patidar quota agitation leader with a woman went viral online on Monday.
In the video, a person resembling Hardik could be seen with the woman in a room for a brief period, but later the video was turned off.
Hardik has called it as an attempt to defame him and termed the video "morphed". He said BJP is indulging in dirty politics before elections.