Yogi Govt To Rename Allahabad As 'Prayagraj' On Seers' Demand 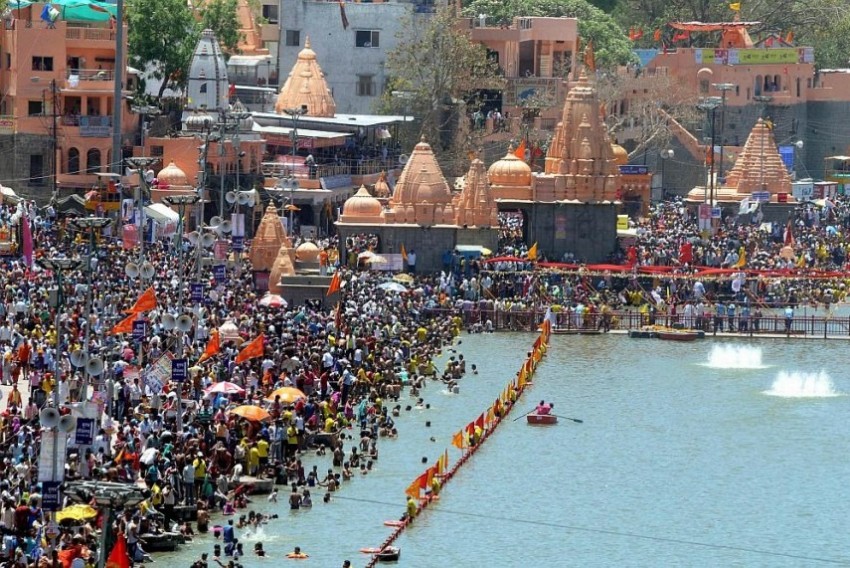 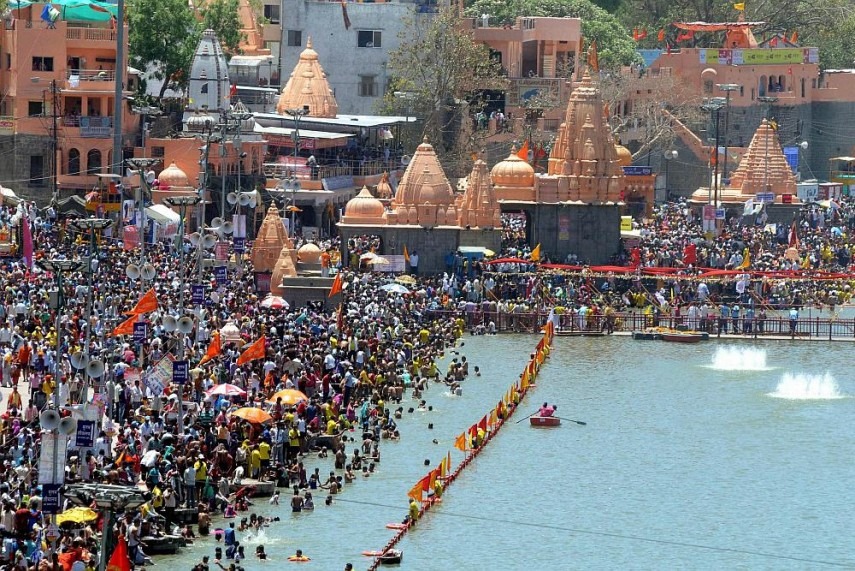 Taking forward the renaming exercise in the state, Yogi Adityanath government in Uttar Pradesh is now mulling over renaming the ancient city of Allahabad as 'Prayagraj'.

A delegation of seers led by Akhil Bharatiya Akhara Parishad (ABAP)  on Tuesday met Uttar Pradesh Chief Minister Yogi Adityanath here and urged him to change the name of Allahabad as Prayagraj ahead of the 2019 Ardh Kumbh fair to be held in the holy city.

The seers of Nirvani Ani Akhara, Panchdashnaam Juna Akhara and Digambar Ani Akhara among others also requested Adityanath to provide them basic amenities during the fair.

"We have requested the chief minister to change Allahabad's name to Prayagraj and ensure that 14 fake babas did not participate in the Ardh kumbh," ABAP head Mahant Narendra Giri told reporters here.

''A formal announcement in this regard will be made shortly,'' said the Mahant.

Irked by the recent controversies surrounding self-styled godmen, ABAP, the apex body of Hindu sadhus had on Sunday released a list of 14 "fake babas" including the names like Gurmeet Ram Rahim Singh, Rampal, Asaram and his son Narayan Sai, and demanded a crackdown on "rootless cult leaders" by bringing in a legislation.

When asked about their demand of renaming Allahabad, Giri said that Adityanath has assured them to look into it.

"We are sure that the chief minister will accept our demand", he said.

At the meeting, Mahant Dharamdas of Ayodhya-based Nirvani Ani Akhara said that they requested that akharas, which were yet to be settled in the mela (fair) area, be given land by the state government.

"We also urged the state government to ensure that there is adequate drinking water (supply) in the Ardh Kumbh mela area, and at the same time, there is sufficient water in the Ganga river during the Kumbh Mela," he said.

He also said that seers are willing to extend their help to the state government for cleaning of the river Ganga.

The Ardh Kumbh fair is held in every six years at Haridwar and Allahabad where millions of people take a holy dip in the Ganga river.

When asked to comment on some fraud self-styled godmen (babas), Dharamdas said: "It is absolutely incorrect to call them babas. They are not babas by any definition. They belong to grihast (family) category, and should focus on managing their grihasti (family and household)."