Yogi Adityanath has ordered to withdraw a 22-year-old case against Chief Minister Yogi Adityanath, Minister of State Shiv Pratap Shukla and 11 others. All 13 were booked for violating prohibitory orders in 1995 in Gorakhpur. 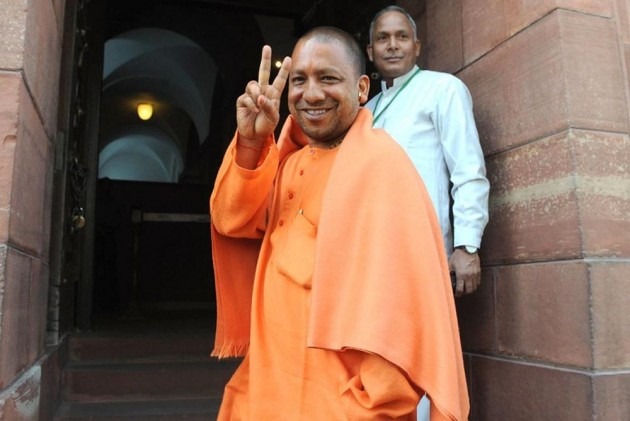 The Uttar Pradesh government headed by Yogi Adityanath has ordered to withdraw a 22-year-old case against Chief Minister Yogi Adityanath, Minister of State Shiv Pratap Shukla and 11 others. All 13 were booked for violating prohibitory orders in 1995 in Gorakhpur.

A report in The Indian Express said  the Yogi government, on December 20, sent a letter to Gorakhpur District Magistrate and Public Prosecuting Officer in the case asking to file a withdrawl petition before the court.

"The government order stated that based on a letter received from the District Magistrate on October 27 and after scrutinising facts of the case, it had been decided to withdraw the case," said the report.

A local court had earlier ordered non-bailable warrants against all the accused for not appearing before it.

According to records of the Pipiganj police station in Gorakhpur, the case under IPC section 188 (disobedience to order duly promulgated by public servant) was filed against Yogi Adityanath and 14 others on May 27, 1995 for holding a meeting in Pipiganj town despite imposition of prohibitory orders by the district administration.

The office of DM has confirmed receiving this letter, added the report.

This comes when the UP government on December 22, unanimously passed the Uttar Pradesh Criminal Law (Composition of Offences and Abatement of Trials) (Amendment) Bill 2017 for abatement of criminal trials in 20,000 cases that were lodged against 'politicians, legislators and others' for apprehension of the breach of peace.

Adityanath had made an announcement in the state assembly about bringing a law to withdraw cases of a 'political' nature against politicians, legislators and ministers.

According to his affidavit in 2014 Lok Sabha polls, Adityanath has four criminal cases against him where charges have been framed; this comprises of two cases of promoting enmity between groups on ground on religious and two cases pertaining to injuring or defiling a place of worship or insult religion.