Home  »  Website  »  International  »  US Providing Support To India, Does Not Want India-China Border Row To Escalate: US Official

US Providing Support To India, Does Not Want India-China Border Row To Escalate: US Official 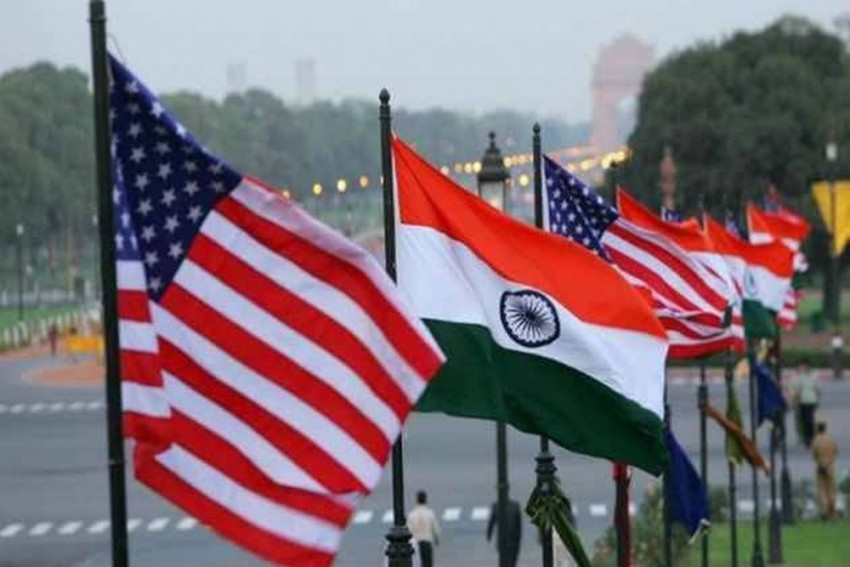 The US is closely monitoring the border row between India and China and does not want the situation to escalate, a senior Trump administration official has said.

The official told the reporters during a conference call on Friday, ahead of the next week’s 2+2 India-US Ministerial in New Delhi, that the Trump administration was providing support to India through defence sales, joint military exercises and information sharing.

"We as a government are covering the situation in the Himalayas closely, and understandably. We certainly want to ensure that the situation doesn't escalate," the official said.

"These are all areas where we cooperate with the Indians on, and not just as it relates to the tensions in the Himalayas," the official said.

Both sides have held a series of diplomatic and military talks to resolve the row. However, no breakthrough has been achieved to end the standoff.

China unsuccessfully attempted to occupy Indian territory on the southern bank of Pangong Lake in the last week of August.

In response to a question, the official, who spoke on the condition of anonymity, said that the US was having an ongoing dialogue with Indian about increased cooperation in Southeast Asia, and not simply about the South China Sea.

"And we encourage their involvement. That cuts across development investments, it cuts across security cooperation, and then it also involves presence. So, we welcome greater Indian participation in Southeast Asia across all three of those areas," said the official.

The senior official's remarks came in the midst of growing global concern over China's expansionist behaviour.

The US has been favouring making Quad a security architecture to check China's growing assertiveness.

The South China Sea and the East China Sea are stated to be rich in minerals, oil, and other natural resources. They are also vital to global trade.

Although the US lays no claims to the disputed waters, it has challenged China's growing territorial claims in the South China Sea by deploying warships and fighter jets to assert freedom of navigation and overflight patrols in the strategically vital region.

Not An Alliance, Quad Is Group Of Countries With Shared Interests: US Official