No one claimed responsibility for the attack and Taliban spokesman Zabihullah Mujahid said the insurgent group wasn't responsible. 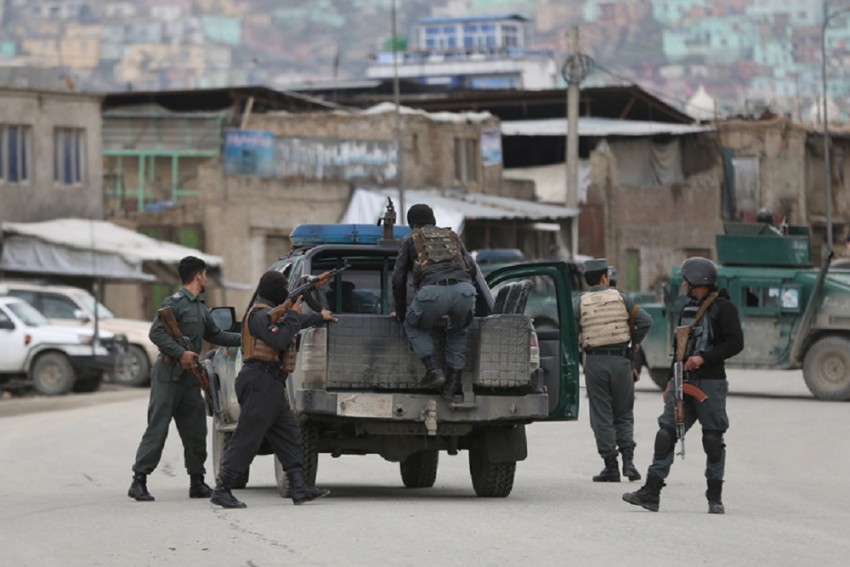 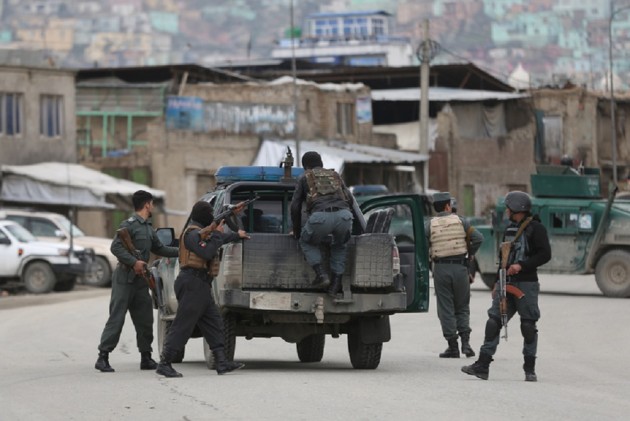 Gunmen fired on a car in northern Kabul on Sunday, killing two women judges who worked for Afghanistan's High Court and wounding the driver, a court official said.

It was the latest attack in the Afghan capital during peace talks between Taliban and Afghan government officials in Qatar.

Supreme Court of Afghanistan spokesman Ahmad Fahim Qawim, said the women were judges who worked for the high court but he did not identify them by name.

No one claimed responsibility for the attack and Taliban spokesman Zabihullah Mujahid said the insurgent group wasn't responsible.

The Afghan government has repeatedly blamed the Taliban for targeted killings in recent months and the insurgent group accuses the government of staging the killings to spoil the peace process.

The Taliban and the Afghan government earlier this month resumed peace talks in Qatar. Negotiations were off to a slow start as the insurgent group continues attacks on Afghan government forces while keeping their promise not to attack US and NATO troops.