According to a report, the wanted terrorist has reportedly slammed the Pakistan government and media for being afraid of India in his weekly address. 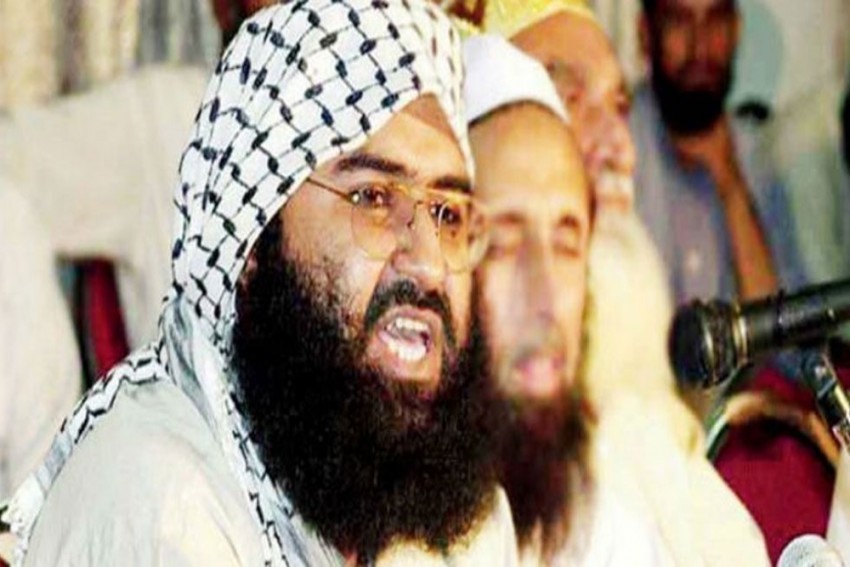 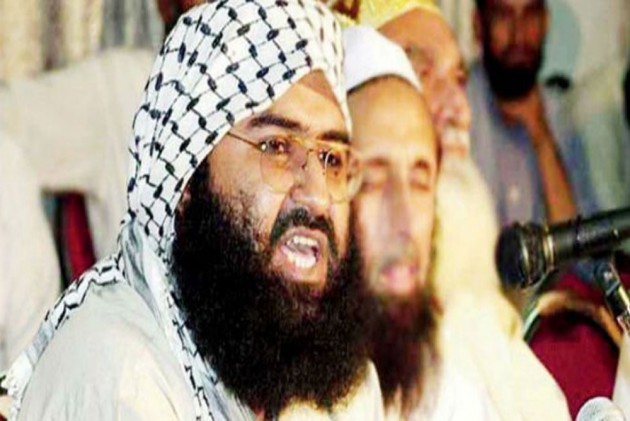 Jaish chief Maulana Masood Azhar on Thursday warned Pakistan government against taking action against him in the aftermath of the Pulwama terror attack.

According to a report by India Today, the wanted terrorist has reportedly slammed the Pakistan government and media for being afraid of India in his weekly address.

''Pakistan's response to Indian Prime Minister Narendra Modi's threats post Pulwama was rather lukewarm and lacklustre. It appears Pakistan is scared of India," Masood was quoted as saying.

Earlier, in purported audio Azhar had said 'Pakistan should not be blamed for the Pulwama terror attacks'.

“Pulwama attack was carried out by a Kashmiri on murderous India and as usual it is crying all over the world. But this time it didn’t work,” he had said.

On 14 February 2019, a convoy of vehicles carrying security personnel on the Jammu Srinagar National Highway was attacked by a vehicle-borne suicide bomber at Lethpora (near Awantipora) in the Pulwama district, Jammu and Kashmir, India.

The attack resulted in the deaths of 40 Central Reserve Police Force (CRPF) personnel.

Azhar is the chief of Pakistan-based militant outfit Jaish-e-Mohammed. He was released in December 1999 by India in exchange of passengers of the Indian Airlines IC-814 that was hijacked and flown to Kandahar.

He subsequently founded the Jaish in 2000 with help from Pakistan’s intelligence agency ISI, the then Taliban regime in Afghanistan and also Osama Bin Laden. In 2001, USA declared it a terrorist organisation and a year later, Pakistan was forced to ban the outfit.