The Israeli spacecraft lost communication with ground control late on Thursday as it was making its final descent to the moon. Moments later, the mission was declared a failure. 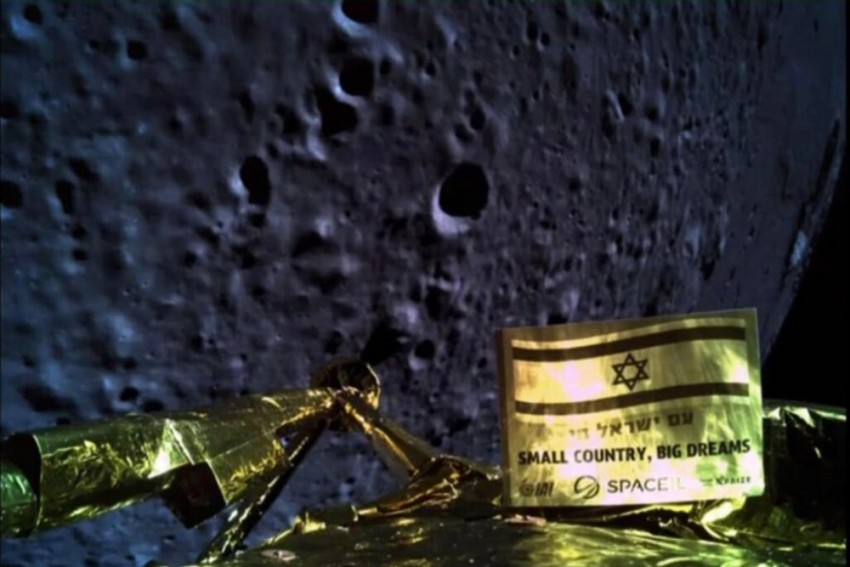 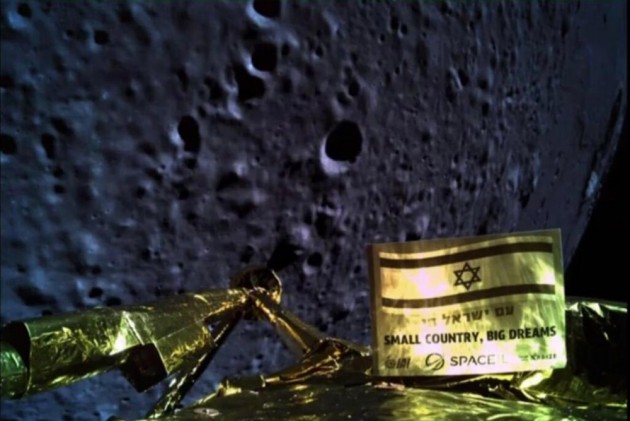 An Israeli spacecraft has lost contact with Earth and crashed just moments before it was to land on the moon, failing in an ambitious attempt to make history as the first privately funded lunar mission.

The spacecraft lost communication with ground control late on Thursday as it was making its final descent to the moon. Moments later, the mission was declared a failure.

"We definitely crashed on the surface of the moon," said Opher Doron, general manager of the space division of Israel Aerospace Industries. He said the spacecraft was in pieces scattered at the planned landing site.

Doron said that the spacecraft's engine turned off shortly before landing. By the time power was restored, he said the craft was moving too fast to land safely. Scientists were still trying to figure out the cause of the failure.

"One of the inertial measurement units failed. And that caused an unfortunate chain of events we're not sure about," he said. "The engine was turned off. The engine was stopped and the spacecraft crashed. That's all we know." The mishap occurred in front of a packed audience that included Prime Minister Benjamin Netanyahu and was broadcast live on national television.

The small robotic spacecraft, built by the non-profit SpaceIL and state-owned Israel Aerospace Industries, had hoped to match a feat that has only been achieved by the national space agencies of three countries: US, Russia and China.

"If at first, you don't succeed, try try again," Netanyahu said. He vowed to put an Israeli spacecraft on the moon "intact" in the next two years.

Scientists, who were giddy with excitement only seconds earlier, were visibly distraught, and celebrations at viewing centres across the country were dashed.

President Reuven Rivlin hosted dozens of youngsters at his official residence. The children, some wearing white spacesuits, appeared confused as the crash unfolded.

"We are full of admiration for the wonderful people who brought the spacecraft to the moon," Rivlin said. "True, not as we had hoped, but we will succeed in the end."

The failure was a disappointing ending to a 6.5 million kilometre (4 million miles) lunar voyage, almost unprecedented in length, that was designed to conserve fuel and reduce the price.

The spacecraft hitched a ride on the SpaceX Falcon rocket, launched from Florida in February.

For the past two months, Beresheet travelled around the Earth several times before entering lunar orbit in hopes of joining the exclusive club of countries that have made it to the moon.

The US space agency NASA broadcast the landing attempt live on its dedicated TV channels, as well as online.

While NASA regrets the end of the SpaceIL mission without a successful lunar landing of the Beresheet lander, we congratulate SpaceIL, the Israel Aerospace Industries and the state of Israel on the incredible accomplishment of sending the first privately funded mission into lunar orbit," said NASA Administrator Jim Bridenstine.

"Every attempt to reach new milestones holds opportunities for us to learn, adjust and progress," he added. "I have no doubt that Israel and SpaceIL will continue to explore and I look forward to celebrating their future achievements."