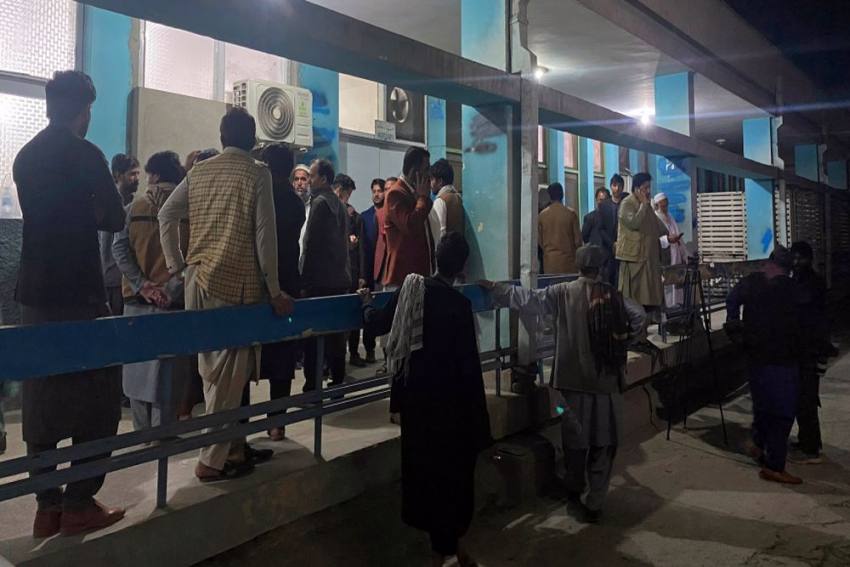 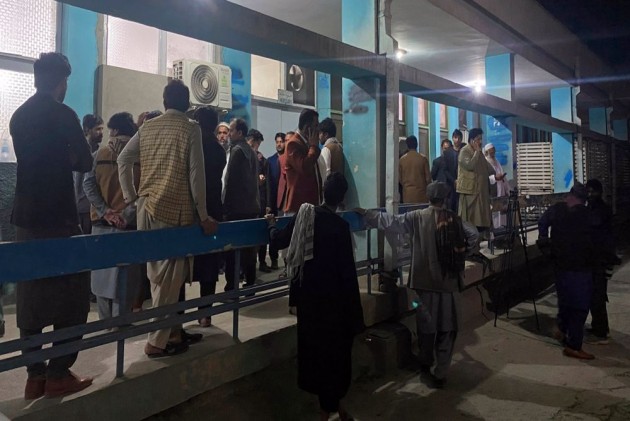 The Islamic State group has claimed responsibility for the killing of three women working for a local radio and TV station in eastern Afghanistan, the latest in a spike in targeted killings across the war-torn country.

Dozens of people gathered Wednesday for the funerals of the three media workers.

The women were gunned down on Tuesday in separate attacks, according to the news editor of the privately-owned station and officials in Nangarhar province.

Nangarhar police chief, Gen. Juma Gul Hemat, said Baser had used a pistol with a silencer in the attacks.

He was arrested shortly after the attacks by police in Jalalabad, the provincial capital.

The IS claim, posted late Tuesday, contradicted the Afghan government's accusations against the Taliban.

The militants said the three female journalists were targeted because they worked for one of the “media stations loyal to the apostate Afghan government” in Jalalabad.

It was not the first attack against women working at the Enikass Radio and TV.

In December, IS claimed the killing of another female employee there, Malala Maiwand.

Afghan President Ashraf Ghani condemned Tuesday's attack, saying that assaults on “innocent compatriots, especially women, are contrary to the teachings of Islam, Afghan culture and the spirit of peace.”

Afghanistan is considered one of the most dangerous countries in the world for media workers.

Tuesday's killings brought to 15 the number of media workers killed in Afghanistan in the last six months.

The slaying's of the women are part of a larger spike in targeted killings in Afghanistan in the past year, coinciding with the signing of a peace deal between the United States and the Taliban in February 2020.

The Taliban have denied involvement in most of the targeted killings. Both the Taliban and the government blame the other for staging the attacks to discredit the peace deal or leverage greater concessions.

The Biden administration is reviewing the deal which calls for the withdrawal of US and NATO troops by May 1. Officials say no decision has been made .

Shokrullah Pasoon of Enikass Radio and TV in Jalalabad — the station the women worked for — said one of them, Mursal Wahidi, was walking home when gunmen opened fire, according to eyewitnesses.

The other two, whom he identified only as Shahnaz and Sadia, were shot and killed in a separate incident, also walking home from work.

Two other people, apparently passersby, were wounded in the shooting attack.

Enikass Radio and TV is a privately owned outlet that broadcasts “news, various political, social, Islamic, educational, satirical, and engaging programs and standard dubbing of serials and movies for the people of Afghanistan,” according to its website.

Rockets Attack Military Base In Iraq Hosting US Troops