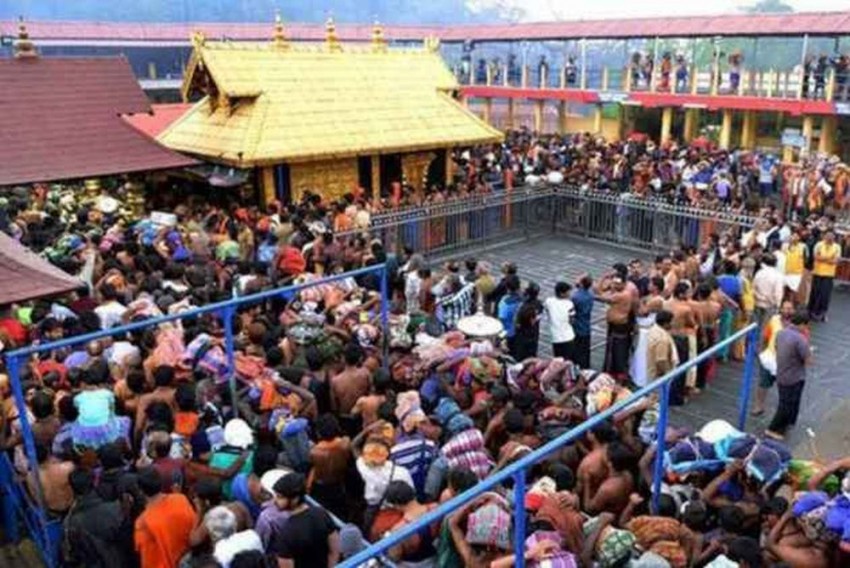 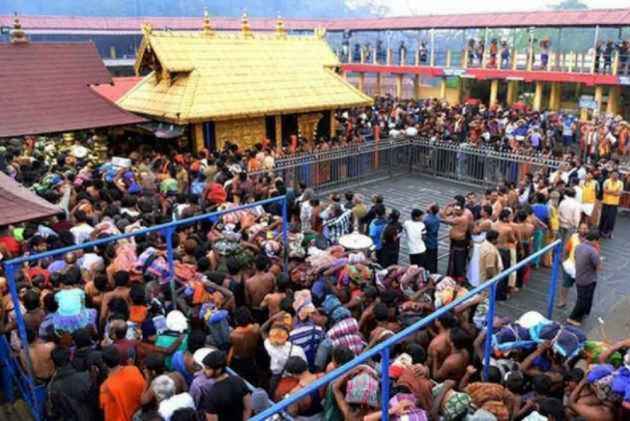 Kerala’s Sabarimala temple in south-central Pathanamthitta district is a famous hill-shrine that doesn’t traditionally permit the entry of women of menstruating age. Reason: the deity, Lord Ayyappa, is believed to be a Naishtika Brahmachari who follows a celibate life.

In the past three decades, this custom has evoked random resistance and protest from various segments of society. And triggered a long legal wrangle.

Hearing the case, the Supreme Court on Wednesday said women have the constitutional right to enter Sabarimala temple in Kerala and pray like men without being discriminated against. The apex court will continue hearing the case on Thursday.

Here's a timeline of the 20-year-long struggle for women's entry to the Sabarimala temple: