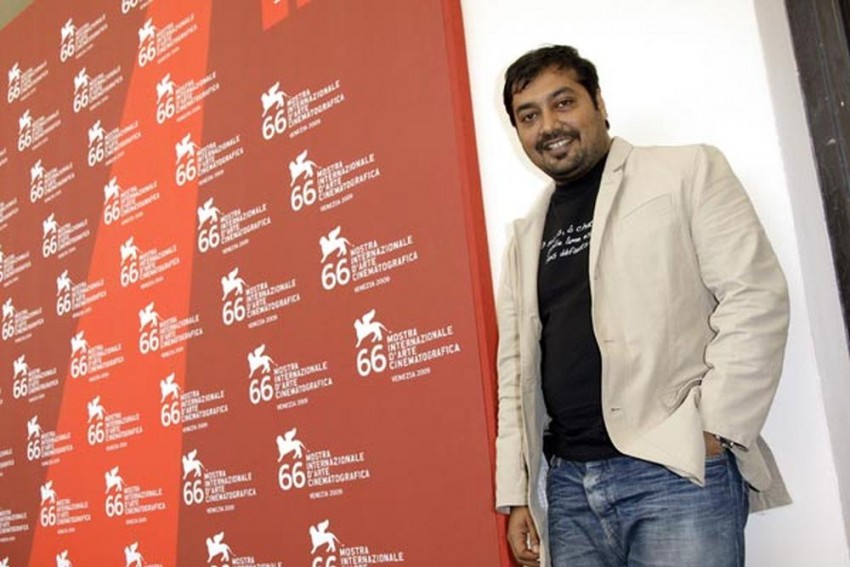 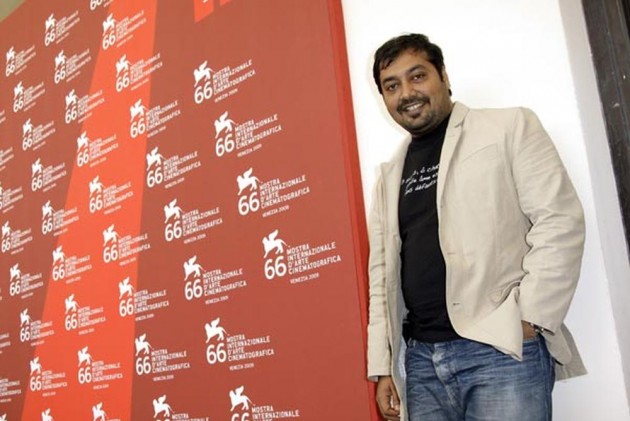 In a continuing show of support for filmmaker and friend Karan Johar’s upcoming release “Ae Dil Hai Mushkil”, filmmaker Anurag Kashyap has taken his complaint to PM Narendra Modi. Johar’s film has gotten into trouble because the cinema owner’s association had earlier decide to stall the release of the film because it stars Pakistani actor Fawad Khan.

“The world must learn from us.. We solve all our problems by blaming it on movies and banning it.. #ADHM . With you on this @karanjohar,” Kashyap had earlier tweeted.

Early on Sunday morning, though, Kashyap took the matter up with the PM. Reports have mentioned that the movie may not be screened in four states. Kashyap tweeted to Modi first asking him why he hadn’t  “yet said sorry” for his visit to the Pakistani PM while ‘Ae Dil Hai Mushkil’ was being shot.

And bringing into focus the money that the producers’ lose when releases stall, he says that “you actually diverted your trip on our tax money, while the film shot then was on money on which someone here pays.”

@narendramodi Sir you haven't yet said sorry for your trip to meet the Pakistani PM.. It was dec 25th. Same time KJo was shooting ADHM? Why?

@narendramodi why is it that we have to face it while you can be silent??

@narendramodi and you actually diverted your trip on our tax money,while the film shot then was on money on which someone here pays interest

@narendramodi I am just trying to understand the situation because I am actually dumb and I don't get it. Sorry if you feel offended..

The filmmaker had earlier tweeted to Modi in a “cry of desperation” when the release of Udta Punjab was about to be stalled.