The Rashtriya Swayamsevak Sangh (RSS) said that the government should acquire the land and hand it over for the construction of Ram temple. 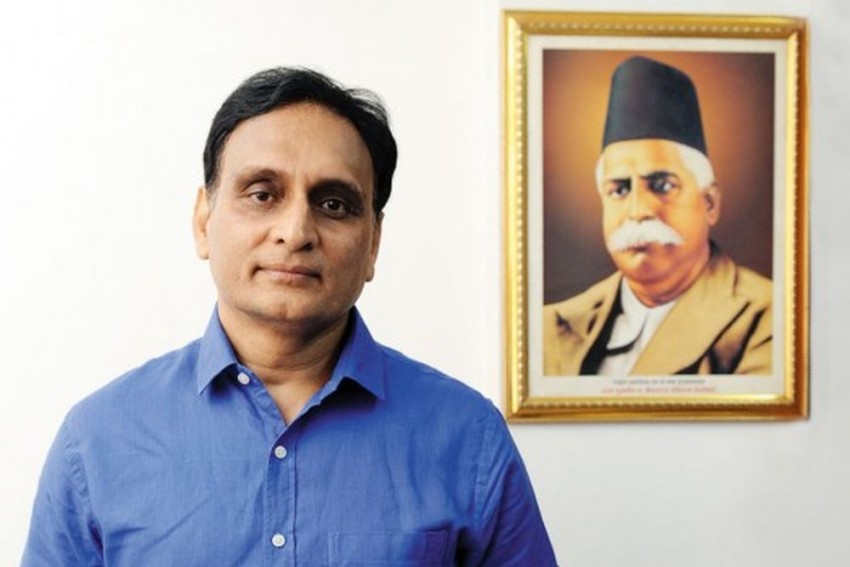 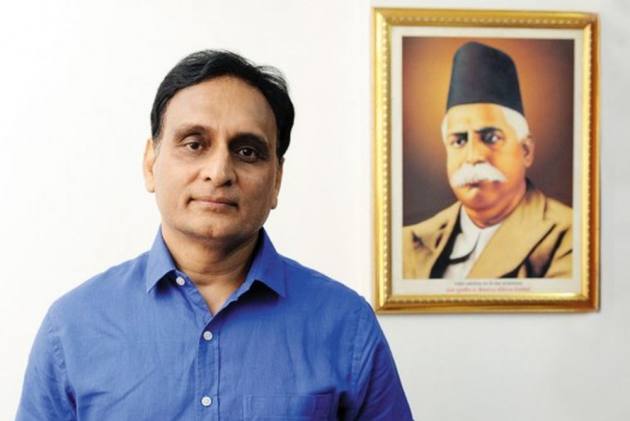 In a series of tweets, Sinha, a Rajya Sabha MP, asked if leaders such as Samajwadi Party chief Akhilesh Yadav, BSP supremo Mayawati and CPI(M) general secretary Sitaram Yechury and TDP president N Chandrababu Naidu, who kept on asking the BJP and RSS about the construction of temple, will support his bill.

"Will Rahul Gandhi, Sitaram Yechury, Akhilesh Yadav, Mayawati and Lalu Prasad Yadav support private member bill on Ayodhya? They frequently ask the date (of Ram temple construction) from RSS and BJP, now onus is on them to answer," he tweeted.

Sinha said he is asking a clear-cut question as now is the time to separate truth from lies.

He said the Ram temple issue is not a priority for the Supreme Court and questioned how many days the apex court took to give verdict on Article 377, Jallikattu and Sabarimala.

"But Ram temple is a top priority of Hindu society," he said.

Sinha's remarks came days after the apex court postponed the Ram Janmabhoomi-Babri Masjid land dispute case to first week of January next year when an appropriate bench will decide the schedule of hearing.

Following the court's order, the chorus for an ordinance on construction of Ram Temple in Ayodhya had grown among saffron outfits including the VHP and the RSS.

The Rashtriya Swayamsevak Sangh (RSS) said that the government should acquire the land and hand it over for the construction of Ram temple.

The Vishwa Hindu Parishad (VHP) said that Hindus cannot wait eternally for a court judgement on the Ayodhya land dispute case and asked the government to bring in a law for building a Ram temple.