Home  »  Website  »  National  »  Why Target Jay Panda When Naveen And His Colleagues Also Flew Over Chilika?

Why Target Jay Panda When Naveen And His Colleagues Also Flew Over Chilika?

Was the move prompted by politics rather than any real concern for ecology? Clearly, there is more to the case than meets the eye. 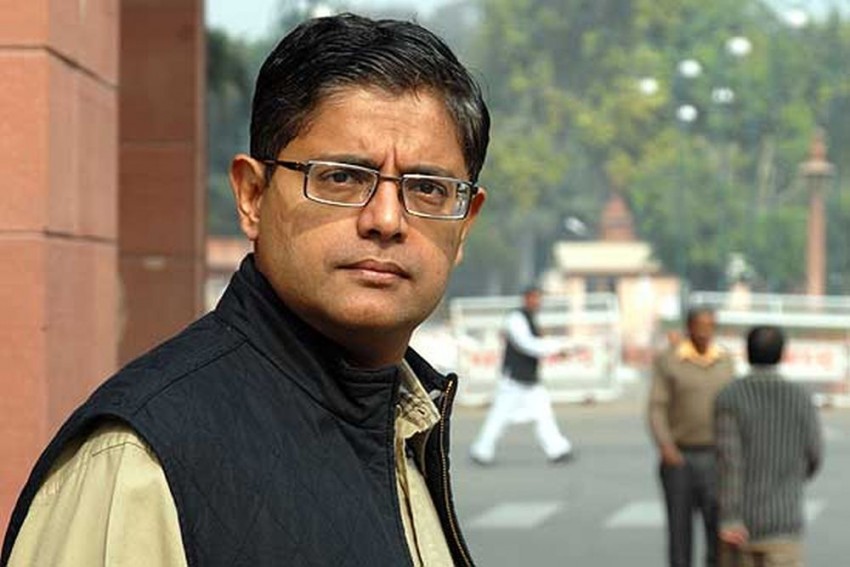 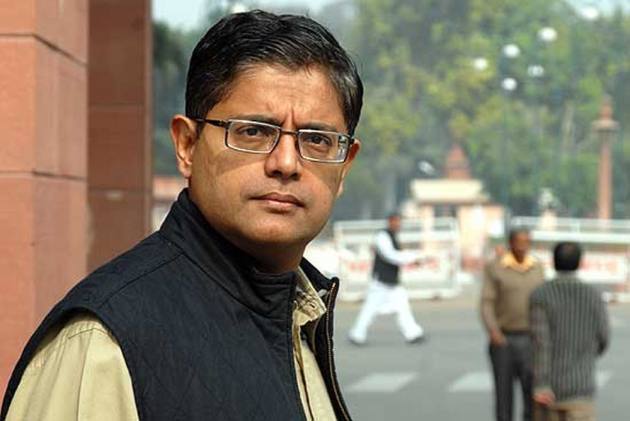 When Opposition leader Narasingha Mishra raised the question in the Odisha Assembly on Monday, the government had no answer. But by Tuesday, all hell broke loose with BJD MLAs demanding the arrest of former Kendrapara MP Baijayant ‘Jay’ Panda and his friend Abhijit Iyer Mitra for flying over Chilika, a restricted zone, on a chopper on Saturday. They first created pandemonium inside the House and then sat on a dharna in front of the Gandhi statue inside the Assembly premises.

In between, a helicopter belonging to the IMFA group, owned by Panda’s family, and the IMFA hangar at Bhubaneswar were seized by Puri police late on Monday evening based on a complaint filed by Binod Acharya, assistant conservator of forests (ACF) of Chilika Development Authority (CDA), at the Arakhakuda police station on Sunday.

The complaint alleged that a white coloured chopper had ‘attempted to land’ in Chilika and hovered over the lake for quite some time in violation of restrictions in the no flying eco-sensitive zone’ at about 1.30 pm on Sunday. The attempted landing by the chopper made the atmosphere ‘noxious’, ‘fouled’ the water and ‘damaged’ the navigation route’, besides ‘frightening’ local people, tourists and fishermen (the latter two categories of people appear to be an afterthought as they appear to have been added later in the hand written FIR). On Tuesday morning, a local organisation filed another FIR making more or less the same charges at the same police station.

“After preliminary inquiry, we found that the chopper belonged to the IMFA group. Accordingly, we asked for flight details from the airport authorities and seized the hangar today,” Puri SP Sarthak Sarangi told mediapersons late on Monday night.

Director of Biju Patnaik International Airport (BPIA) Suresh Chandra Hota, while giving some details of the chopper, said he had no information on other details sought by the police like the longitude, latitude and the height it flew at. “We have written to the Directorate General of Civil Aviation (DGCA) seeking advice on opening of the Black Box for the details like what height it stooped to because areas beyond 15-20 miles from the Bhubaneswar airport are not under our radar coverage,” he said.

That the move was prompted by politics rather than any real concern for ecology became clear soon. In a statement on Monday night, BPIA Director Hota clarified that all permissions had been duly obtained for the chopper (an R-44), which took off from the airport at 08.46 IST and returned to base at the BPIA at 13.26 IST, a good four minutes before it is said to have ‘attempted to land’ in Chilika. “It has been verbally confirmed from flight dispatcher of IMFA that they have not landed at Chilika. We have no record of any other movement over Chilika from Airport,” the statement said.

There were other anomalies too. Inquiries by Outlook revealed that Chilika is not in the list of ‘no fly’ zones designated by the DGCA. This has also been confirmed by CDA Director Sushanta Nanda. As for the ‘eco sensitive zone’ part, the Opposition pointed out that Chief Minister Naveen Patnaik himself has violated the rules several times. “It is the Chief Minister who should be arrested first because he has repeatedly flown over Chilika,” leader of the BJP in the Assembly Kanak Vardhan Singhdeo said Tuesday. Media reports pointed out that the last time the CM had violated the rule was in July, 2017 when he flew over Chilka en route to the inauguration of a hotel at Rambha.

In an FIR lodged at Puri police station on Tuesday, Priyadarshan Patnaik, convenor of ‘Sachetan Nagarika Mancha, Puri’, sought action against the CM and several of his party and ministerial colleagues. In the latest such instance, Agriculture minister Pradip Maharathy and BJD MLA from Brahmagiri Sanjay Dasburma flew over Chilika en route to Motu in Malkangiri for the inauguration of a polytechnic as recently as August 4 this year, he pointed out. Ironically, Dasburma was at the forefront of the protest inside the Assembly today calling for Panda’s arrest!

Panda himself lost no time in branding the exercise as a ‘brazen attempt to handicap my movement around Odisha’ on orders from ‘3rd Floor’, a euphemism for the CMO. In a series of tweets late on Monday night, the former BJD leader, while admitting that he did fly a helicopter on Saturday, said it was at a totally different time. “ATC records will show that,” he said in one of the tweets.

Latest
> A local cop from Puri has come to Bhubaneswar airport & "seized" the hangar & the helicopter i fly
> Clearly, facts have no bearing, & cops privately admit "orders from 3rd floor"
> Brazen attempt to handicap my movement around Odisha, but they cant stop me#JaiJagannath https://t.co/8P4t3aLUJ6

Clearly, there is more to the case than meets the eye. Panda, an ace pilot (his Twitter profile introduces him as a ‘1673 hr helicopter pilot’), is no stranger to controversy over his flight paths. A few years ago, he had been accused of violating rules by flying over the Satkosia wildlife sanctuary. But nothing came out of it, possibly because he was in the BJD at the time.

The ball is now in the DGCA court. The truth of what exactly happened on Saturday would be known only when the Black Box is decoded and the flight details are ascertained. Till then, both the BJD and the Opposition can be trusted to continue with their attempts to gain political mileage out of the controversy.