Who Is Jayadev Galla, The Millionaire MP Who Initiated TDP's No Trust Vote In Lok Sabha

Jayadev Galla's intriguing American accent can be attributed to his extensive stay in the USA, where he moved with his parents and lived for 22 years. 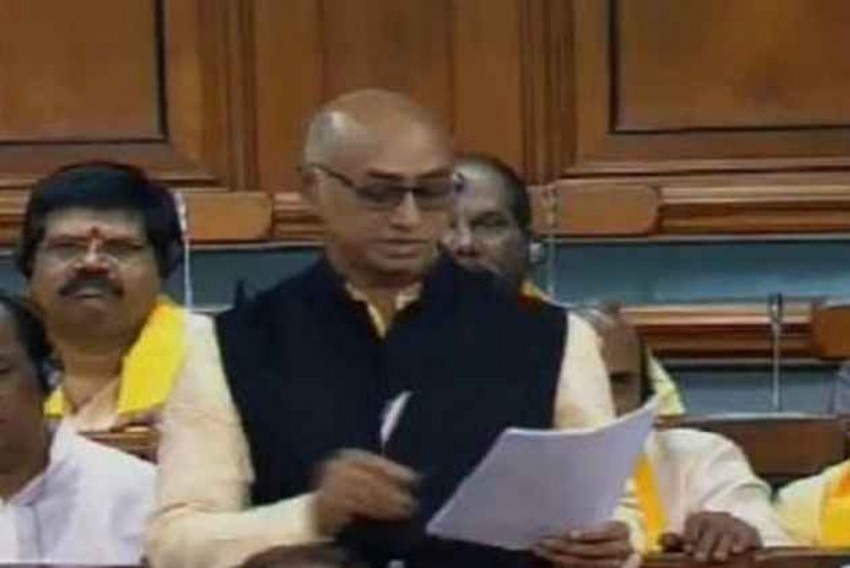 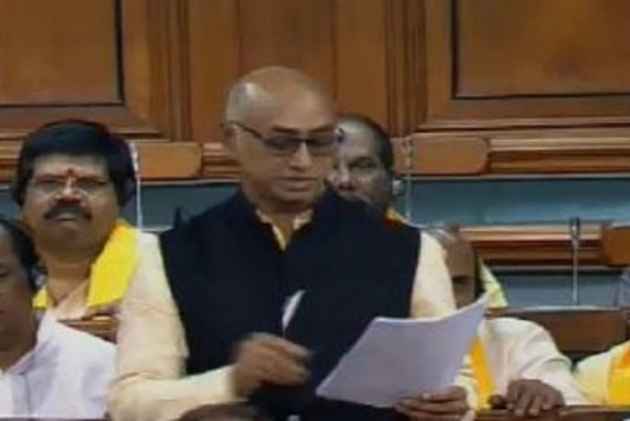 Jayadev Galla, the millionaire industrialist and an MP from Telugu Desam Party, initiated the no-confidence motion in the monsoon session of parliament today, which is a first in 15 years. He has set social media abuzz with his fiery speech in the Lok Sabha, where he spoke about the disappointments faced by his state Andhra Pradesh at the hands of both Congress and BJP.

Galla was born in Diguvamagham, a village in Andhra Pradesh’s Chittoor district. He is currently a member of the 16th Lok Sabha representing his constituency, Guntur. His intriguing American accent can be attributed to his extensive stay in the USA, where he moved with his parents and lived for 22 years. Galla went to Westmont High School in Illinois and graduated from the University of Illinois with a Bachelor of Arts in Political Science and Economics.

Jayadev Galla is the managing director of the Amara Raj Group, whose flagship product is the 'Amaron' batteries. The organization was originally founded by his father, Ramachandra Naidu Galla. On his return to India in 1992, he proactively engaged in the business to help in its growth and expansion, ultimately taking over the reins from his father in 2003. He was elected to the Lok Sabha in May 2014, and his attendance in parliament has been an impressive 84%, as against a state average of around 76%.

After his election to the Lok Sabha, Galla declared assets worth more than Rs. 680 crores in his affidavit.

However, this isn’t the first time that Jayadev Galla has managed to trend on social media for his passionate speech in the parliament. He has consistently emphasized, rather articulately, on the lack of initiative taken by consecutive governments to deliver on their promises for the emancipation of his home state as per the Andhra Pradesh Reorganization Act. In today’s session, Galla spoke about the “unscientific bifurcation” of Andhra Pradesh and mentioned how the BJP is set to lose in his state in the coming elections, in case they don’t keep their word. “It is not a threat, it is a shraap(curse),” the lawmaker charged at the government in the parliament today.

No-Confidence Motion: By Making His Speech All About PM, Rahul Gandhi Walked Straight Into BJP's Trap