Vitamin C a remedy for smoking during pregnancy, but it is too soon to tell based on preliminary study 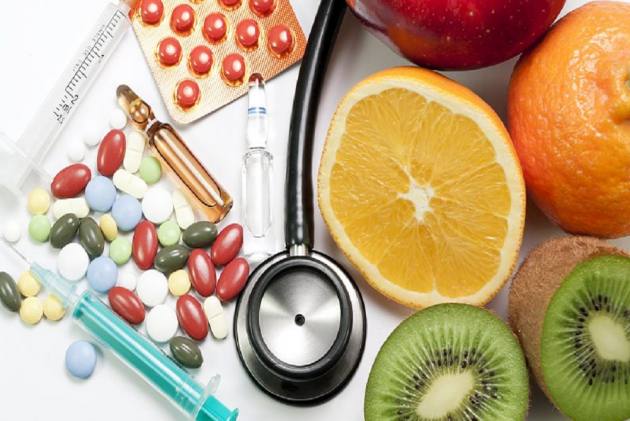 A study showed that vitamin C might reduce the harm done to lungs in infants born to mothers who smoke during their pregnancy. The randomised, controlled trial published recently in the American Journal of Respiratory and Critical Care Medicine revealed that at three months of age, the infants whose mothers took 500 mg of vitamin C in addition to their prenatal vitamins had significantly better forced expiratory flows.

The forced expiratory flows that measure how fast air can be exhaled from the lung are an important measure of lung function. "Smoking during pregnancy reflects the highly addictive nature of nicotine that disproportionately affects the most vulnerable populations," said Cindy McEvoy, lead study author and professor of pediatrics at Oregon Health and Science University. In the new study, 251 pregnant women who smoked at least one or two cigarettes in the last week were randomly assigned at 13 to 23 weeks of gestation to either receive vitamin C or a placebo. 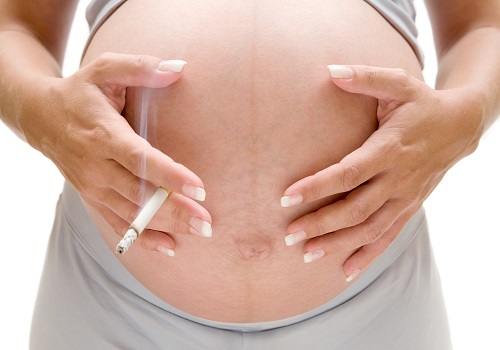 The findings supported the hypothesis that oxidative stress caused by cigarette smoking reduces the amount of ascorbic acid, a component of vitamin C, available to the body. At the time they enrolled in the study, the women had lower levels of ascorbic acid than have been reported among women who do not smoke, but those levels rose in participants who received vitamin C, according to the study.  McEvoy said that a relatively low dosage of vitamin C may present a safe and inexpensive intervention that has the potential to help lung health of millions of infants worldwide.