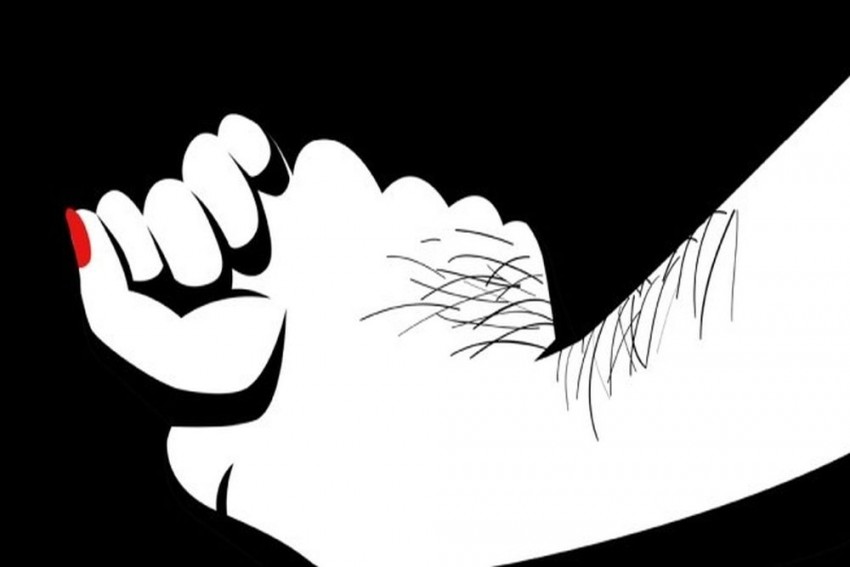 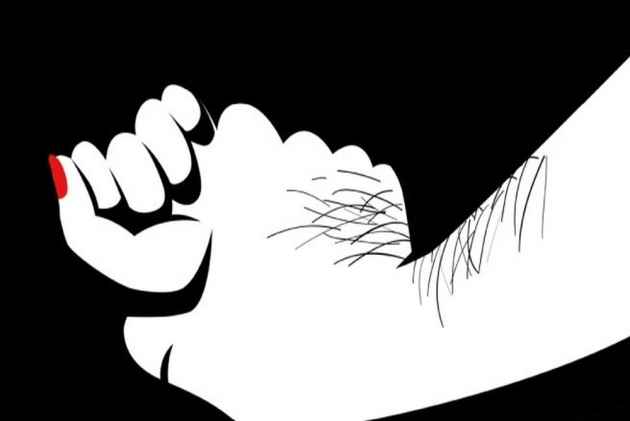 The Defence lawyer of the businessman, accused of raping a veteran actress on Friday refuted the allegation and said that both are husband and wife, which falsifies the charge of rape against him.

"The case filed against him is false. Defence presented before the court that my client and the actress are husband and wife so there is no question of Section 376 (rape)," Advocate Kishore Gaikwad told reporters here.

He further added that his client and complainant were in a healthy relationship.

"But we all know that if the plaintiff is influential, anything can happen in the case," he quipped.

The accused, who allegedly raped the veteran actress, was sent to police custody till March 28. He was arrested by the Mumbai Police on Thursday.

The actress also filed charges of forgery and cheating against the accused.

However, the accused's lawyer cried foul over the charge of forgery and said that it was a case of family dispute.

The actress had earlier filed a complaint of stalking and criminal intimidation against the accused. He got arrested in January 2018 but was later granted bail.