Reserve Bank of India (RBI) governor Urjit Patel has stepped down from his post. 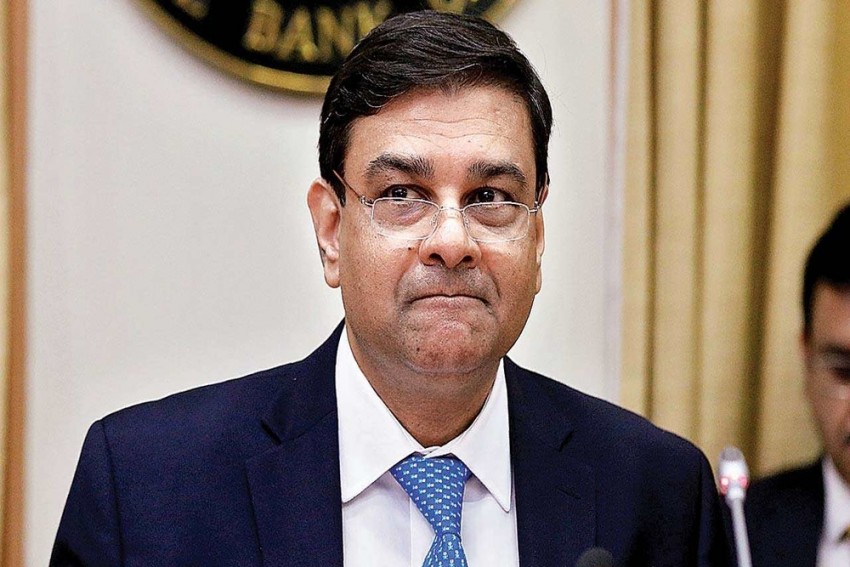 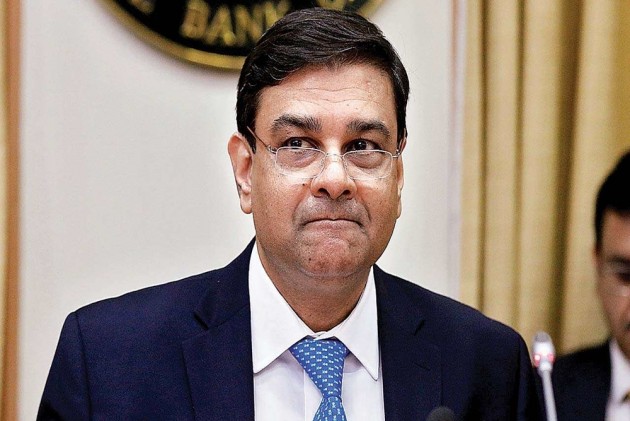 Reserve Bank of India Governor Urjit Patel on Monday announced his decision to step down from his post, ending weeks of speculation of a possible resignation following various points of conflict with the Finance Ministry mostly on issues of Central Bank’s autonomy.

In a statement, issued on the RBI’s website, Patel cited personal reasons for his resignation. "On account of personal reasons, I have decided to step down from my current position effective immediately. It has been my privilege and honour to serve  in the Reserve Bank of India in various capacities over the years. The support and hard work of RBI staff, officers and management has been the proximate driver of the Bank's considerable accomplishments in recent years. I take this opportunity to express gratitude to my colleagues and Directors of the RBI Central Board, and wish them all the best for the future," reads statement issued by Patel.

Patel, whose three-year tenure was to end in September 2019, is not the first RBI chief who has opted to step down before the end of his tenure, but he is the first one to do so since 1990. Differences have been brewing between the Central Bank and the Finance Ministry for last several months but became public over the last few weeks with both sides airing their grievances. Efforts to show reconciliation now appear like fig leaf as the divide had surely widened.

Patel was joined by his deputy governors in airing their divergent stance on extending more grace period to stressed companies which were facing liquidation for loan defaults. This has resulted in the RBI refusing to withdraw its February 12 circular, which has directed the banks to start liquidation proceedings even if there is a day’s delay in defaulting companies failing to meet their obligations. The government has however been insistent that these companies be given more time to repay their loans. The issue has been taken to court for resolution.

Patel, like his predecessor Raghuram Rajan, has made it known that the only way forward is to maintain a tough stance on NPAs, given the public outcry over bank scams that have surfaced and blamed on laxity by the central bank in the discharge of its role.

Interestingly, Patel’s resignation has come just ahead of the winter session of parliament and the assembly elections results of five states – Rajasthan, Madhya Pradesh, Chhattisgarh, Telangana and Mizoram. The resignation is expected to add to the government pressure as the RBI Governor was known to have been opposed to the plans to rush through with the demonetisation without adequate preparations.

More changes can be expected at the central bank given the voices of dissent heard from at least two deputy governors over the last few weeks. This again raises the issue of how autonomous is the central bank?