The administration announced on Monday that the additional tariffs which will take effect from September 24. 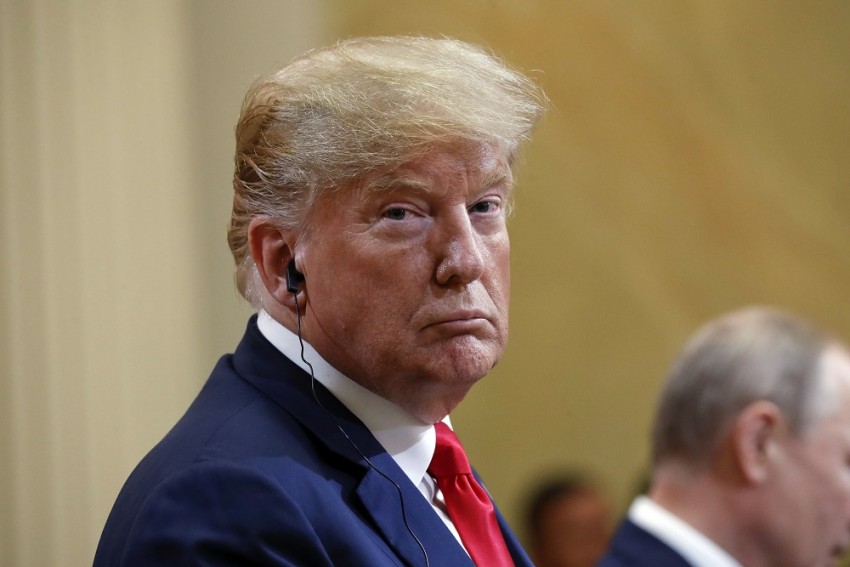 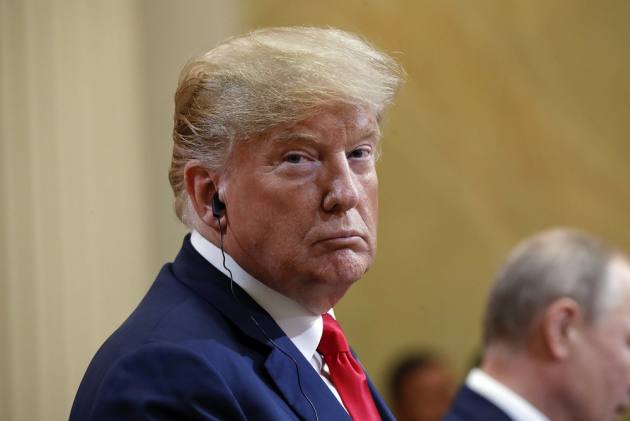 US President Donald Trump's administration will impose a 10 per cent tariff later this month on $200 billion worth of Chinese goods, increasing to 25 per cent at the end of the year, a move that will sharply escalate the American trade war with Beijing.

The administration announced on Monday that the additional tariffs which will take effect from September 24, are on top of penalties enacted earlier this year on $50 billion worth of Chinese goods.

Taken together, it means roughly half of the products that China sells to the US each year will be hit by American tariffs.

In July, the administration published a list of thousands of products that would be subject to the latest round of trade penalties. More than 300 products were removed from that list -- including smartwatches, health and safety devices and children's playpens.

Trump had urged his advisers to press forward with the $200 billion round, even as Washington and Beijing worked to restart trade talks.

The President's decision threatens to upend the possibility of a diplomatic breakthrough with Chinese negotiators.

"China has had many opportunities to fully address our concerns," Trump said in a statement released Monday evening by the White House.

Trump also threatened to inflict more economic pain in the form of additional tariffs if Beijing takes any retaliatory action.

Treasury Secretary Steven Mnuchin had invited the negotiators to Washington this week to resume talks.

But China said it would turn down the offer if the US went ahead with more tariffs, CNN said.

The President said he was confident an agreement could eventually be reached with China, but stressed such an accord must do right by American workers.

"They want to make a deal," Trump said. "But from our standpoint, it has to be fair. It has to take care of our workers."

The tariffs are meant to punish China for alleged unfair trade practices, including intellectual property theft.

China has accused the US of trade bullying and, to this point, has responded dollar-for-dollar with tariffs of its own.

Fuel Prices Hike: Petrol At 89.54 Per Litre In Mumbai