The government's plan to deport the refugees evoked ire from all the fronts with many alleging that it violated international human rights conventions. 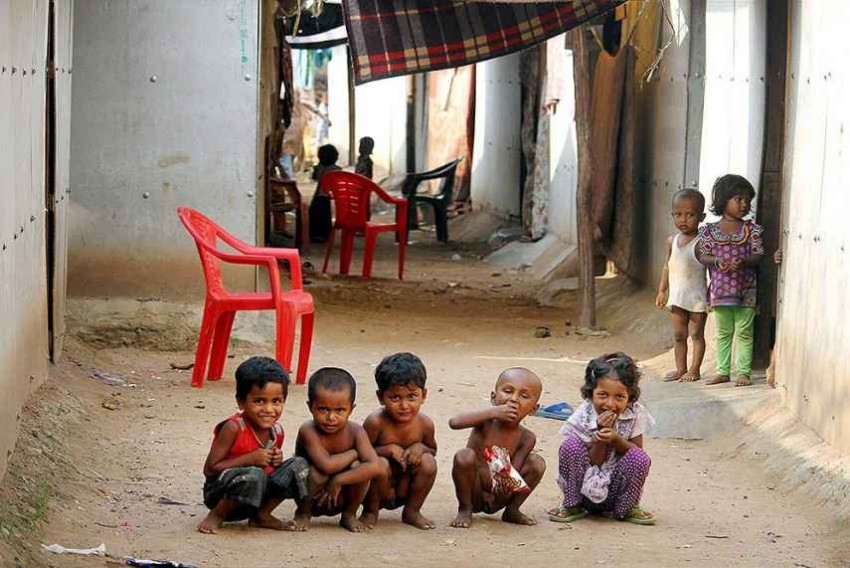 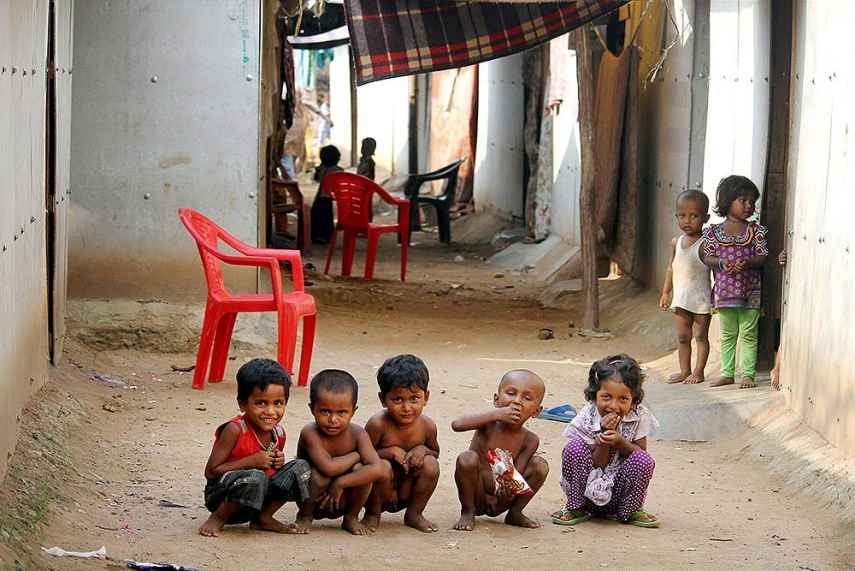 The Supreme Court today agreed to hear on Monday a plea challenging the decision to deport illegal Rohingya Muslim immigrants back to Myanmar.

The government's plan to deport the refugees evoked ire from all the fronts with many alleging that it violated international human rights conventions.

A bench comprising Chief Justice Dipak Misra and Justices A M Khanwilkar and D Y Chandrachud considered the submissions of lawyer Prashant Bhushan that the plea required urgent hearing in view of the decision of the government to send Rohingyas back to their native land.

The plea filed by two Rohingya immigrants that they were facing persecution in Myanmar and that the decision to send them back was in violation of various international conventions.

On August 18, the National Human Rights Commission (NHRC) had issued notice to the Centre over its plan to deport the Rohingya immigrants, who are residing in various parts of India.

The Rohingyas, who fled to India after violence in the Western Rakhine State of Myanmar, have settled in Jammu, Hyderabad, Haryana, Uttar Pradesh, Delhi-NCR and Rajasthan.

Union Minister of State for Home Kiren Rijiju had said in Parliament on August 9 that according to available data, more than 14,000 Rohingyas, registered with the UNHCR, were staying in India.

He had said that around 40,000 Rohingyas were staying in India illegally.

In a communication to all states, the Union home ministry had said the rise of terrorism in last few decades has become a serious concern for most nations as illegal migrants are prone to getting recruited by terrorist organisations.

The Centre had directed the state governments to set up a task force at district level to identify and deport illegally-staying foreign nationals.

Despite Toilets, Large Number Of People In India Still Defecates In Open: Reports